When Should You Buy New Underwear?

When you look at it from a hygiene perspective, you need not throw away your underwear when they've reached six months of service. Just make sure you're wearing a fresh pair or two everyday which have been washed properly with laundry detergent and have been immersed in hot water on a regular basis.

But they'll eventually be worn out before you know it and they will be unusable. But sometimes we develop an uncanny friendship with our underwear even though they're old and worn out because they are so comfortable to wear when we are relaxing at home or when we have taken a bath and are getting ready to sleep.But setting aside these unusual preferences that we have, what we can do is to make it a regular cycle that every six months, we buy yourselves a new batch of underwear.

Why is it then important to buy new underwear every six months? Here are the reasons: 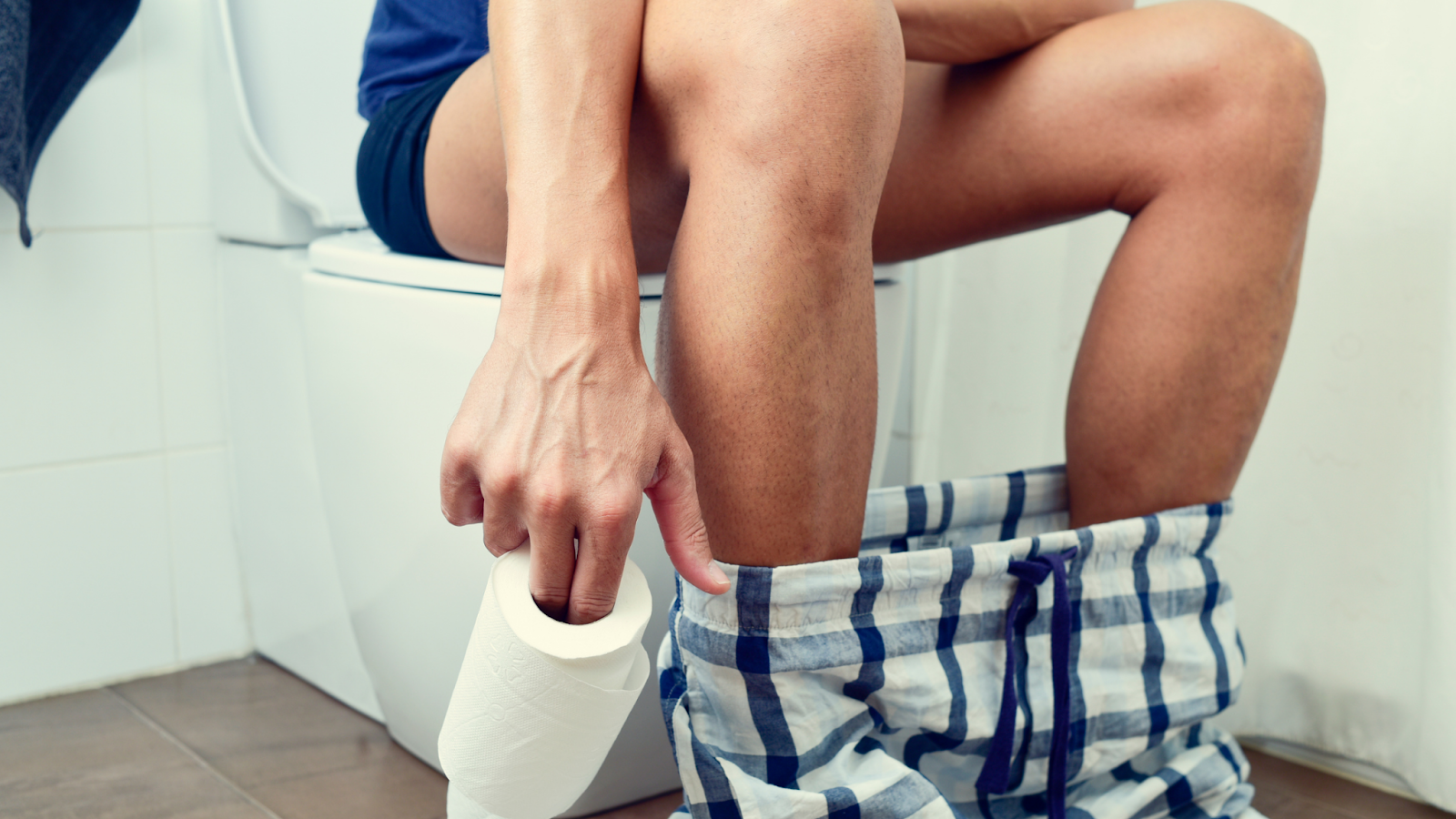 Their reasoning when their underwear becomes discolored, has holes or already has the tendency to fall to their knees is that they can't be seen anyway because they're hidden inside their trousers when they go out to work or do their groceries. But what if the holes make their organs peep out of a hole and come into contact with the fabric of their pants and an infection arises because of constant rubbing? There's certainly an obvious risk here and buying new underwear is certainly mandatory.

What’s the best fabric for underwear?

If you need to buy underwear, you should purchase those with breathable fabric that's both kind to your skin and anti-bacterial at the same time. You should also be a part of the worldwide movement when we buy our personal belongings, and that includes underwear, which are sustainable, organic and doesn't harm the environment.

Do you know that antibacterial bamboo underwear is the trending topic of the undies world right now? It doesn't even look like bamboo when transformed on the undergarments of both men and women and also for children. They come in all forms - bamboo boxer briefs, bamboo trunks, bamboo panties, bamboo underwear of all types. 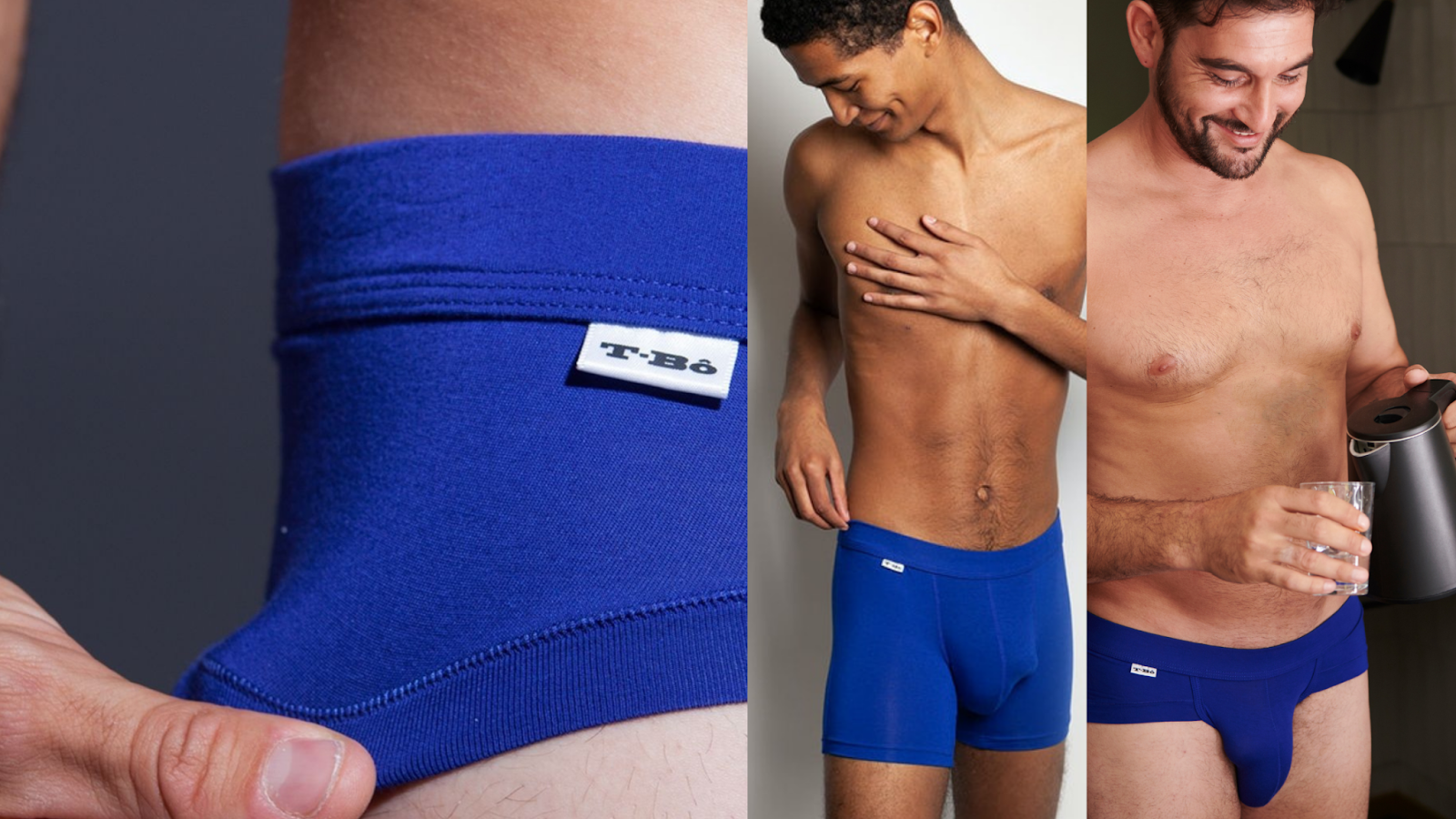 Bamboo as an underwear fabric, is silky soft, light to use, and gentle on your skin. Bamboo is actually the most comfortable choice right now for undies, whether for men, women, kids or babies. Your pet dogs might want to own a set of their own too.

One other added benefit of bamboo underwear is that it is thermo regulating. This means that it adjusts to the season - it is cool to wear in the summer and cozily warm in the winter. Still another surprising feature of bamboo underwear is its exceptional ability to absorb moisture fast and make it go away. This is great because moisture is the best friend of infections. Finally, it also has anti static properties, which means you can say goodbye to clingy underwear.

We can never run out of reasons why bamboo should be your fabric of choice for your next purchase of underwear. Run over to the store or place an online order for bamboo undies now! Don't worry, bamboo won't ever run out of stock. They are planted all over the world!