The Nintendo Switch, Playstation 5 and Xbox Series X/S are currently the latest and best consoles around, but have you ever wondered which consoles are the best-selling of all time?

Take a trip down memory lane and check out these top 5 best-selling video game consoles. 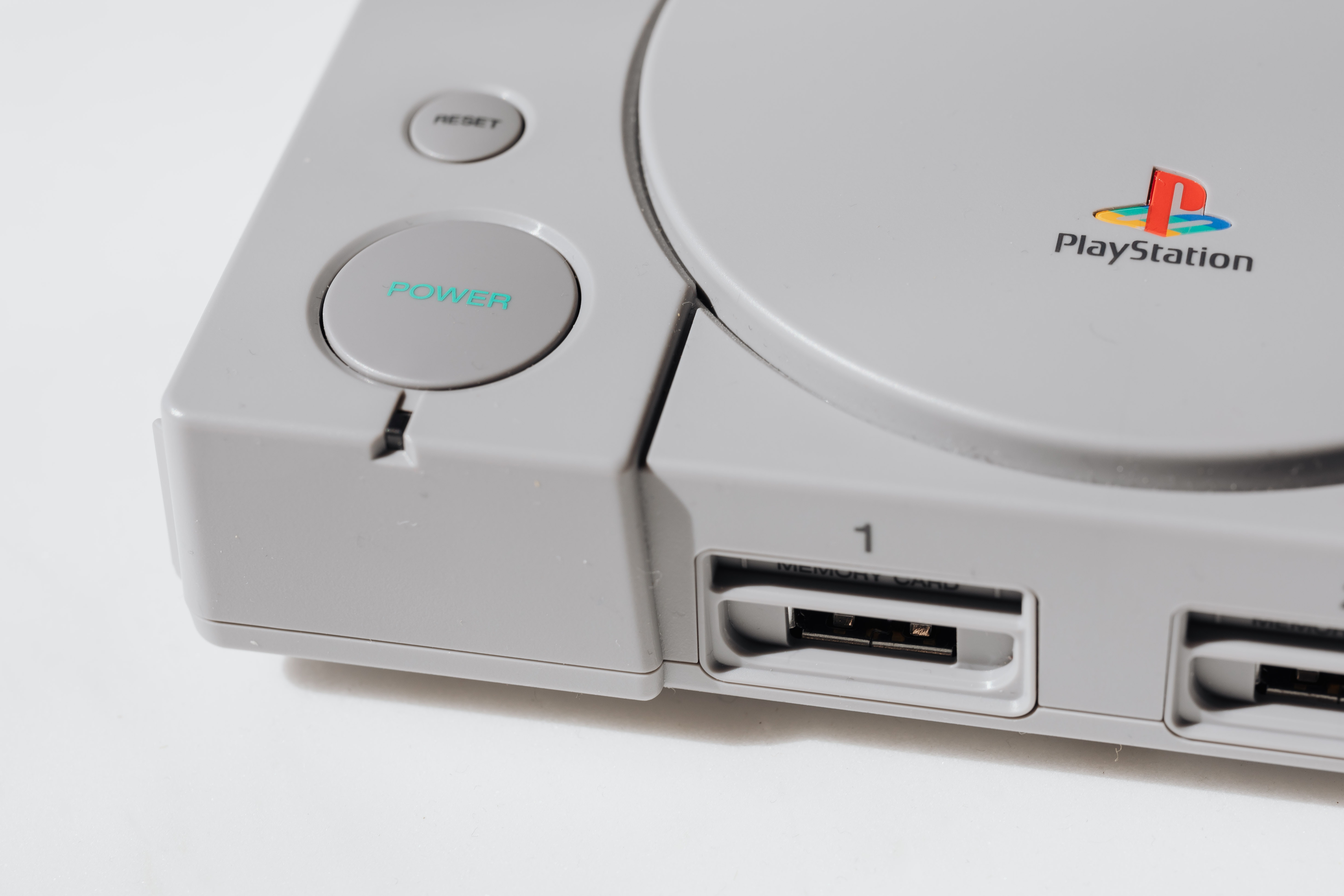 The original Playstation launched in 1994 and couldn't have a more perfect timing. Gaming then was at its peak, and people were beginning to see the magic of polygons and 3D spaces.

The Playstation sold 102.4 million units, and its library was massive as it was very diverse. It really had something for everyone, with games like Gran Turismo, Tekken 3 and Tony Hawk's Pro Skater 2 being on everyone's collection.

This was also the time games would be stored in CDs, which held more data and allowed the console to offer hundreds of hours of gameplay.

I remember long summer nights sitting in front of the CRT TV playing through Final Fantasy Tactics in my shorts. I'm sure others have fond memories of the grey pizza box console as well.

The Playstation 4 holds the 4th best selling console record of all time, and the good news is that it's still going. Production is still ongoing, as are the video game titles for Sony's darling hardware.

Just last year it dominated sales and boosted its numbers up to 115.2 million units. The PS4 also holds the record for fastest home console to reach 100 million sold units.

What I love about the PS4 is that it's backward compatible to a degree and can play select PS2 and PS3 titles. You can also subscribe to cloud services PS Now and PS Plus, and buy gaming-related clothing such as a hoodie or a bag to show off your gamer lifestyle. 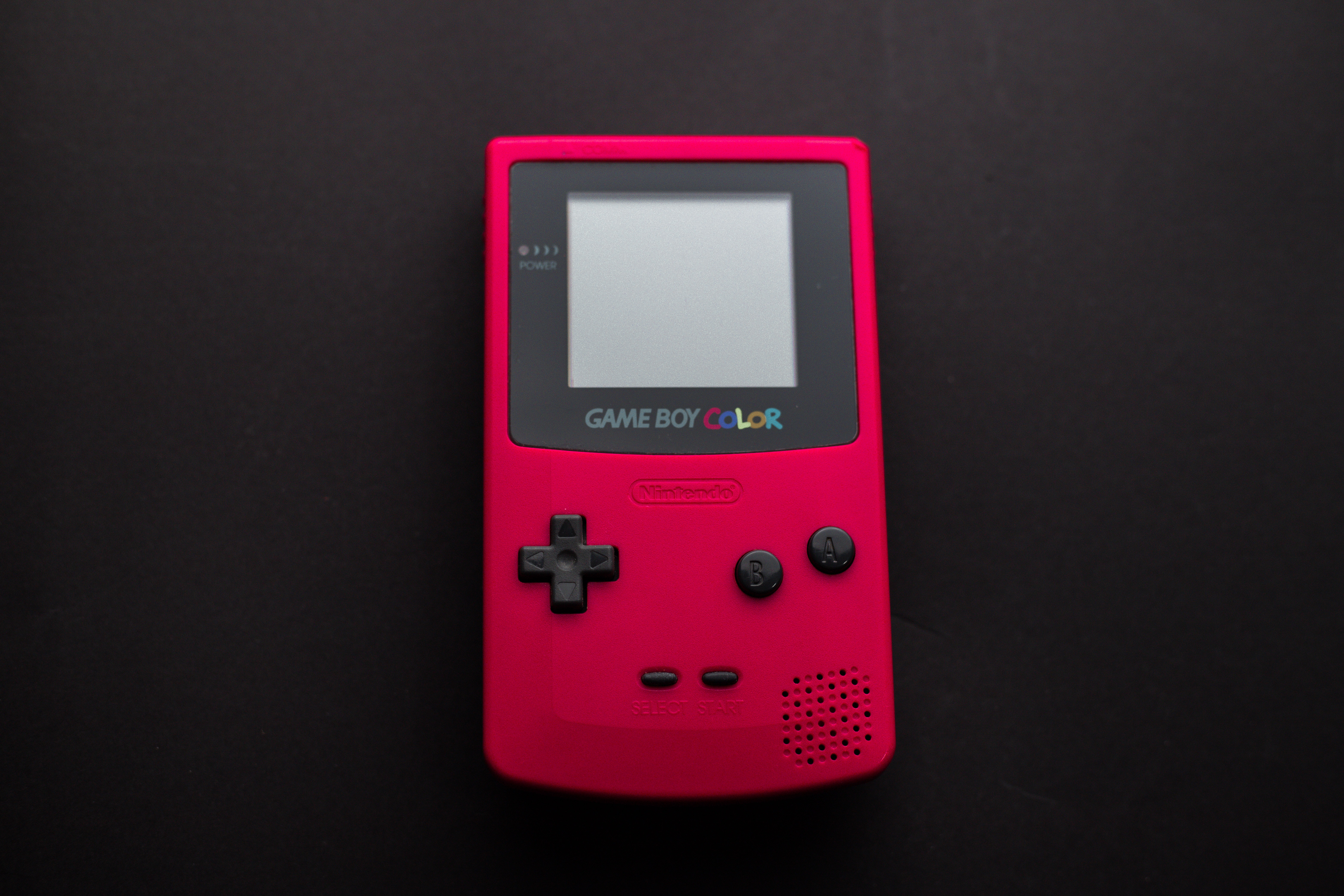 The Game Boy and its evolution, the Game Boy Color may not look like much in terms of graphics, but it was the first true handheld you could bring anywhere. In the 90s, this was absolute magic because you could play games as long as you have the batteries for it.

The brick captured the hearts of the young and the young at heart and offered great titles such as Super Mario Bros., Legend of Zelda: Oracle of Ages, Tetris and Mario Golf, among others. Then Nintendo turned around and offered a new, colored Game Boy in a slimmer form factor, and the whole world was captivated again.

All in all, the original Game Boy and Game Boy Color sold for a whopping 118.69 million units. 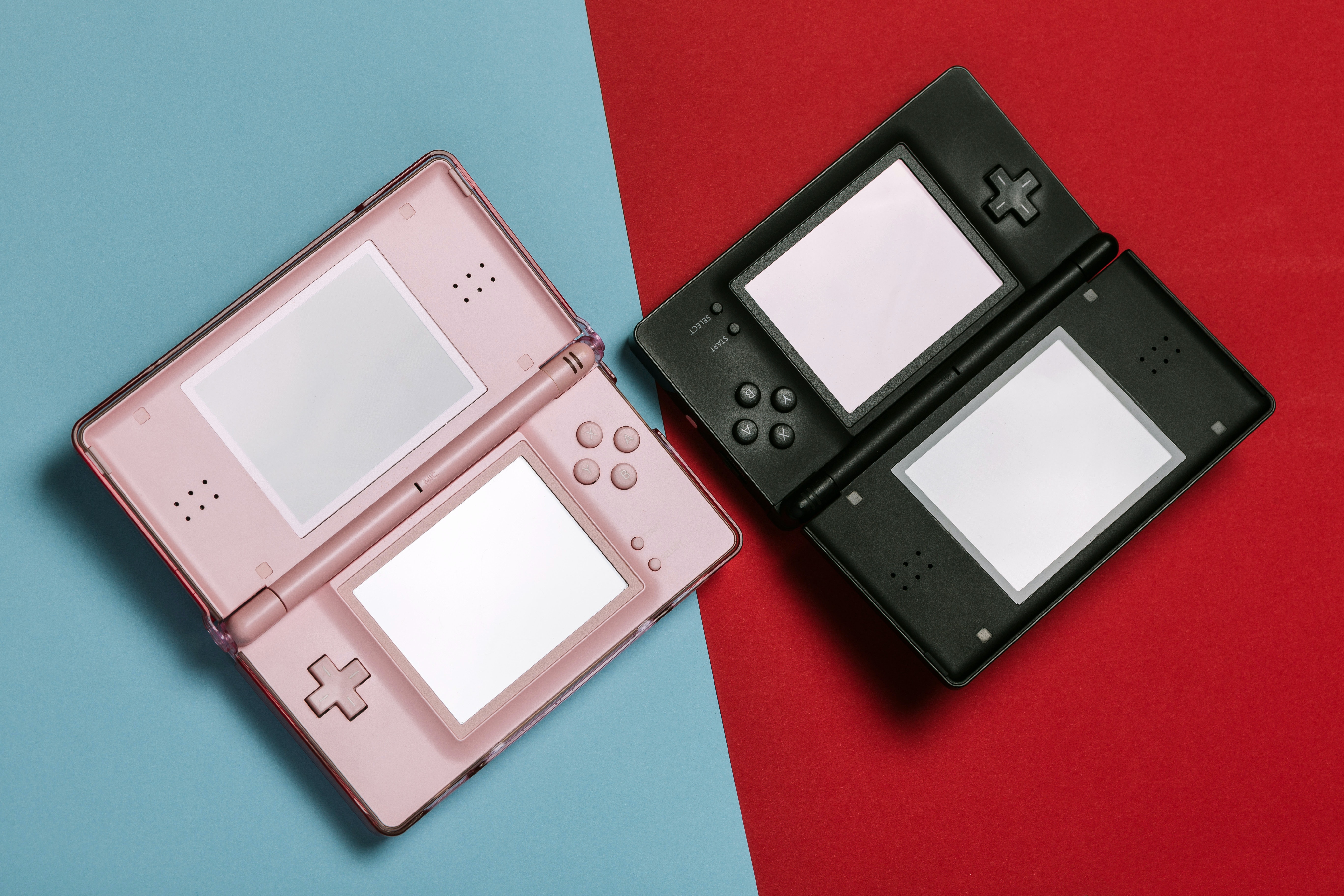 The Nintendo DS is a dream come true for most gamers. Featuring not just one, but two displays and a full-color screen in a portable shell, it created a successful niche where people played their favorite console games on the go.

A mobile gaming device through and through, the Nintendo DS sold 154.02 million units and offered a mind-boggling plethora of games. You could play Grand Theft Auto: Chinatown Wars, Pokemon Ruby Red and Mario Kart with it.

Nintendo kept improving the DS and spawned a whole family of console hardware, including the DSi and DS Lite.

There's no shortage of Nintendo-related apparel to show your love for the DS, including snazzy underwear and hats! 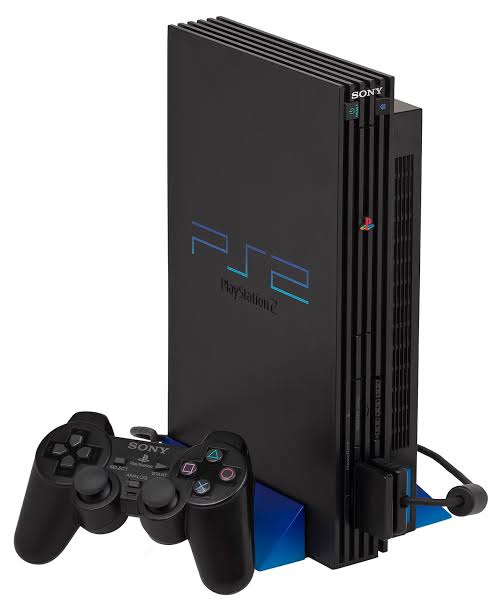 If you loved the original Playstation there's a chance that you had fond memories of its successor, the Playstation 2.

The Playstation 2 is the more advanced brother of the PS1 and offered way more games. Software sales were at a staggering 1.5 billion units, and the video game console sold a total of 159 million.

With these numbers it would look like every household had one, and this may be true. Ask any gamer what their favorite PS2 game is and the answer will be different each time. This is a testament to the gaming console's versatility to handle virtually every genre, from RPGs to sandbox-type games and even sports titles.

Some of the highest rated games include Resident Evil 4, Grand Theft Auto 3 and Tony Hawk's Pro Skater 3. With the console shifting to more storage with DVD, the games were truly expansive and immersive.