Role-playing video games have been quite popular for a long time now, and many masterpieces have come out over the years. If you are a fan of great stories, terrific world-building, and navigating them with fully-realized characters, you should plan to play the games that are generally considered the best in the genre. 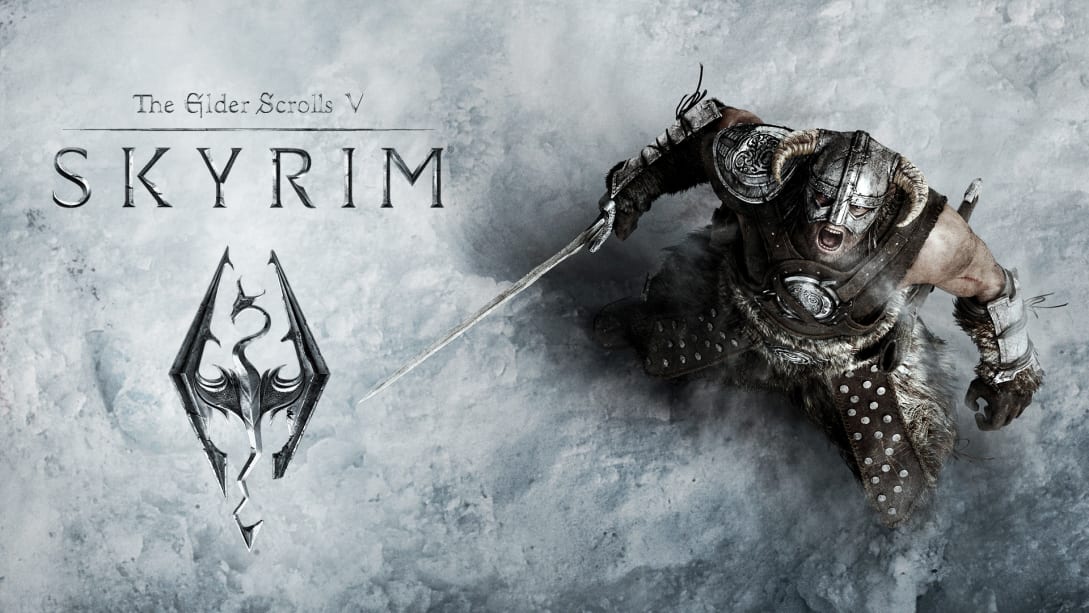 Skyrim, originally released in 2011, has become a watershed entry in modern RPGs. Being an open-world game, Skyrim is massive. There is so much to do and discover that the main story quest lines often become something of an afterthought. Even if you somehow manage to complete everything, the active modding community is sure to provide even more ways for you to enjoy this Norse-inspired land. 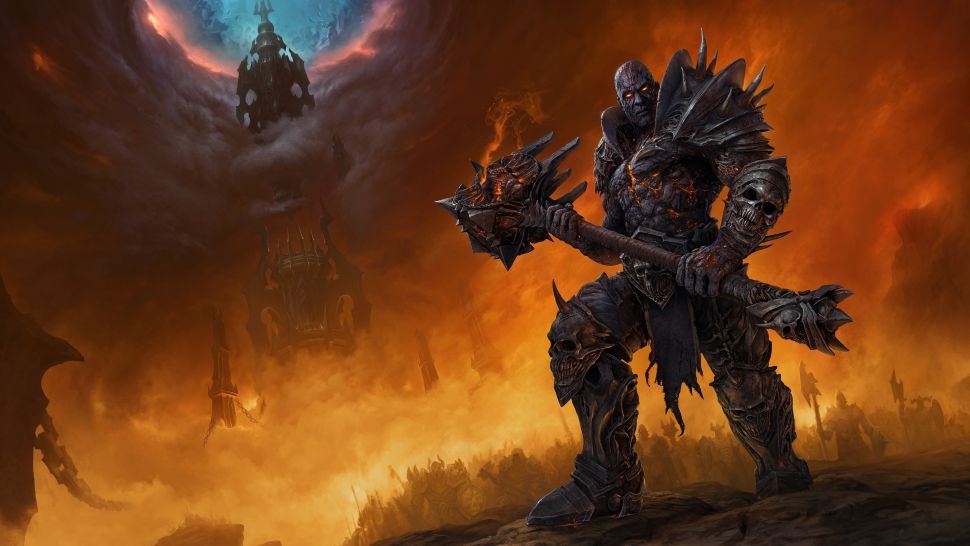 Massively multiplayer online role-playing games, or MMORPGs for short, had existed and been popular before the launch of World of Warcraft (WoW) in 2004. But this game defined the genre and is still going strong over 15 years later. Players explore the fantasy realm of Azeroth as a character from one of two major warring factions. There is no better game to settle in with everyday comfortable clothes and begin playing. If you want to be a streamer, WoW is a good choice because new content is always being added. 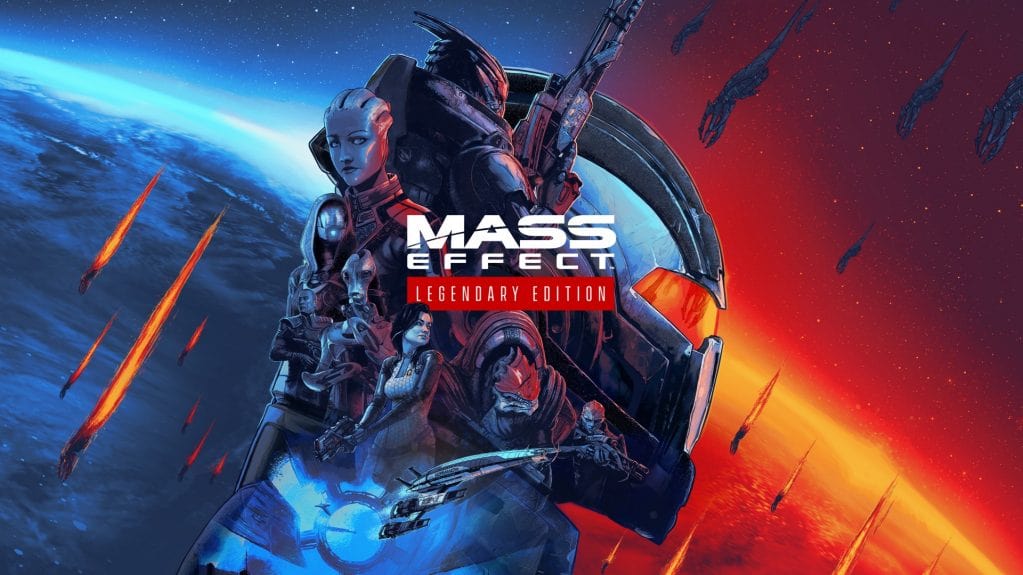 Unlike other entries on this list, Mass Effect isn't a game in the fantasy genre but rather a space opera. In it, you play as Commander Shepard, a member of an elite interplanetary force tasked with hunting down a rogue agent who might doom the galaxy. Mass Effect was followed up by two direct sequels, Mass Effect 2 and 3. 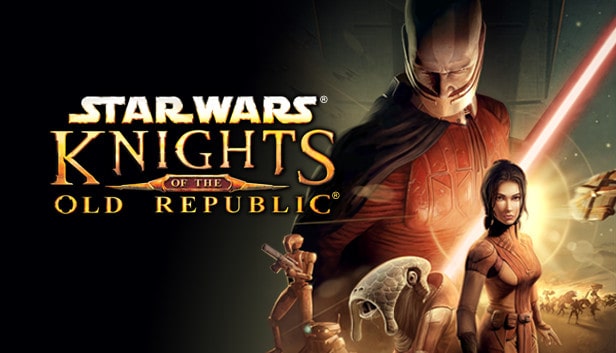 This game is considered by fans to be one of the best Star Wars stories out there in addition to being a great RPG. Taking place thousands of years before the events of the original films, you get to determine whether you will be a Jedi or a Sith and decide the directions the story will take with your choices. 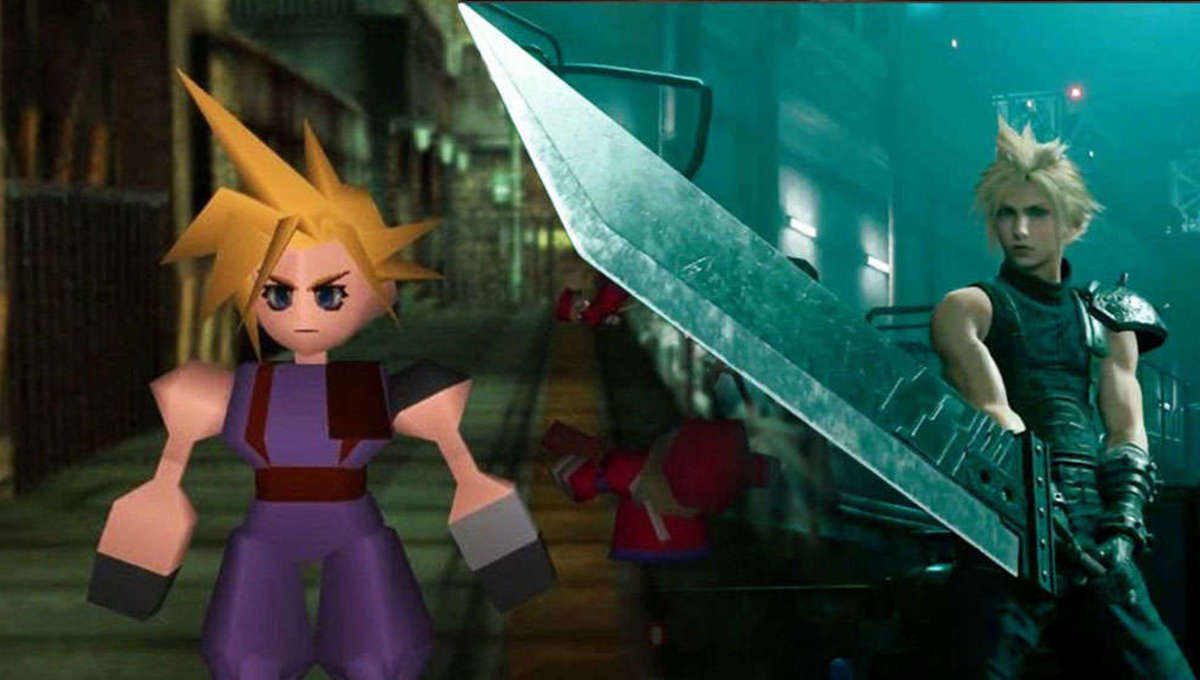 Though the seventh game in the popular Final Fantasy series, this one stands out because it was the franchise's first title released to the original Playstation and put Final Fantasy games on the map worldwide. In it, you play as Cloud and his companions in a futuristic metropolis as they battle against the environment-destroying Shinra Corporation and the mysterious Sephiroth. It is undeniably one of the best RPGs of both its generation and of all time. 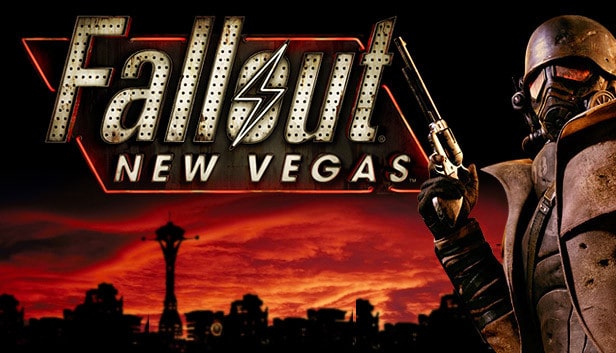 The Fallout franchise has produced several highly-regarded RPGs, but Fallout: New Vegas remains among the best. In it, you assume the role of a simple courier who gets involved with the factions fighting to control a post-nuclear American Southwest. The course of the area's future will ultimately be in your hands. 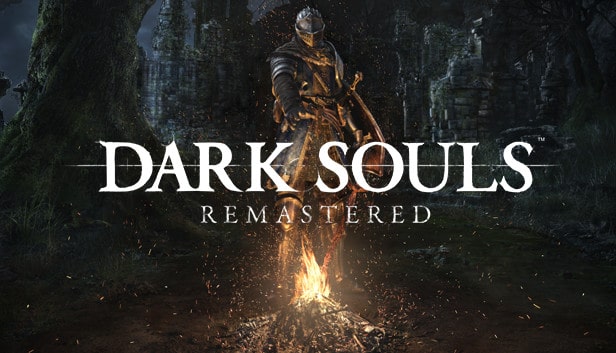 There is some controversy about labeling Dark Souls as an RPG, but no one can deny the impact this game has had on the genre. Dark Souls is a dark game set in the grim world of Lordran, which is plagued by the undead. Known for its difficulty, this is a game for a gamer who loves a challenge. 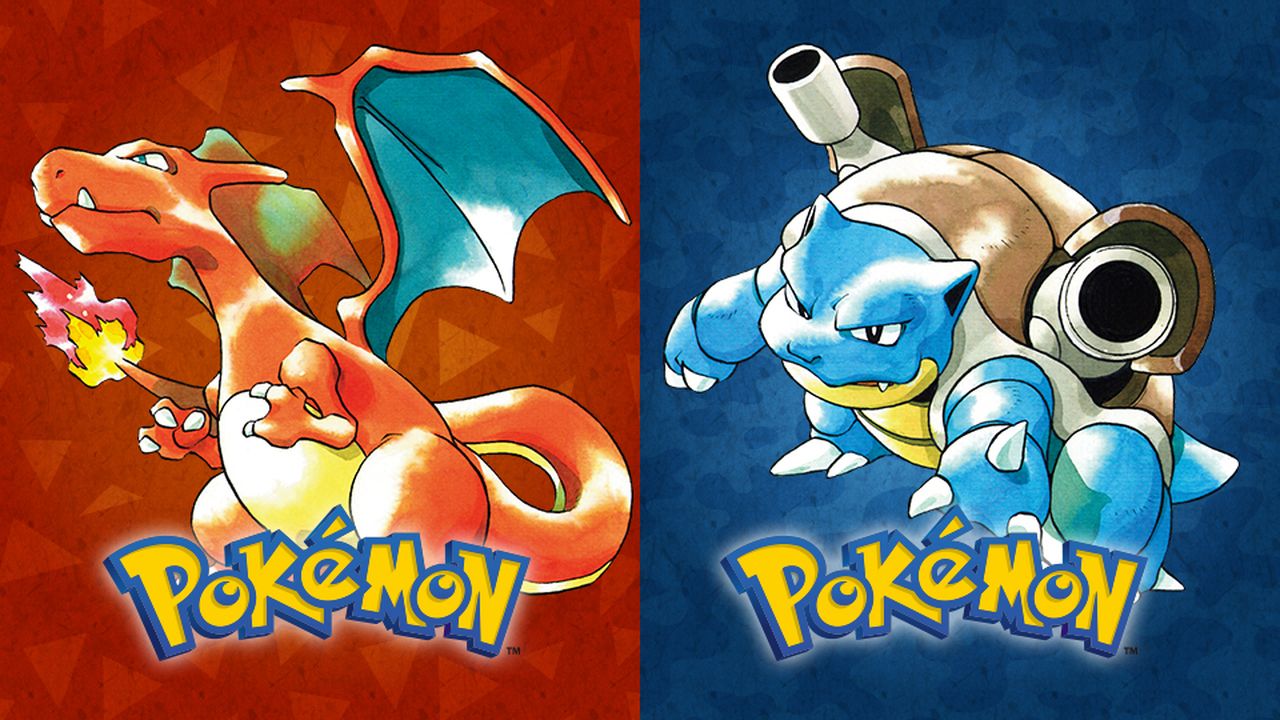 While Pok &eacute;mon Red and Blue's sequels, Gold and Silver, are generally considered superior games by the fanbase, no one can deny how the original games started a phenomenon that took the world by storm. In these games, you catch, raise, and battle your team of Pok &eacute;mon (short for 'pocket monsters'). These are fun, relaxing games that you can delight in playing in your everyday comfortable underwear. 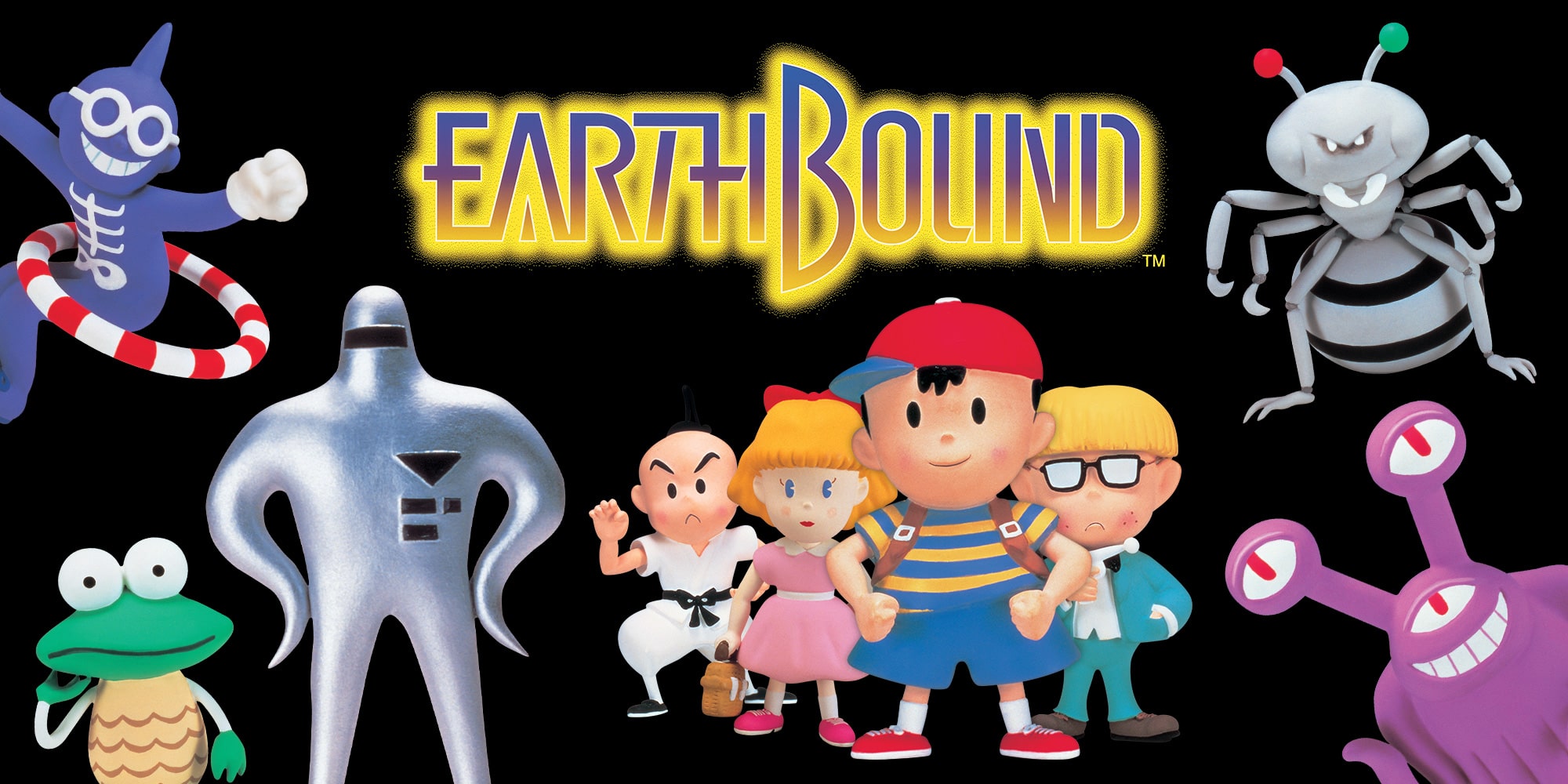 Unlike most other RPGs, which are set in fantastical worlds, Earthbound takes place in the far more mundane setting of a suburban neighborhood. In it, you play as Ness and his friends as they battle a strange cosmic being. It's a weird game with charming characters and surprisingly emotional moments. This game was not especially successful upon release, but it is now considered a classic of the genre. 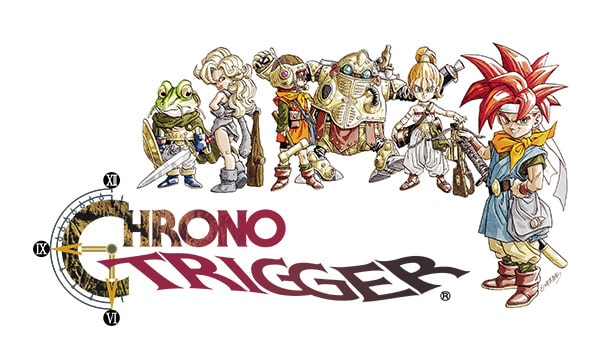 Chrono Trigger was revolutionary for its inclusion of time travel as both a game and storytelling mechanic. This gives it substantial replay value because the game will be different each time you play it. With character designs by Dragon Ball author Akira Toriyama, Chrono Trigger features a unique look, great music, a moving story, and compelling gameplay.