The Must Watch Anime Starter Pack

The world of anime is rich with beautiful and inspiring shows that shouldn’t be missed. That being said, the genre is also huge and with a history dating back over 50 years it can be hard to find a good place to jump in. For those looking to dive into the world of anime, I want to offer a quick starter pack to guide you along your journey.

There are no shortage of anime classics, and the range of subgenres within the medium ensures that there’s something for everybody. The shows that you’ll find on this list are curated to be the best representation of that particular genre, or are all time classics/required viewing.

Accessibility is also being taken into account. Not everyone is able to commit to watching a 1000+ episode show and that shouldn’t be a barrier for aspiring anime fans.

Taste is subjective so hopefully you’ll find something that you like on this list. If none of these shows suit your taste, don't worry. The world of anime is vast and infinite, I promise there is something out there for you. 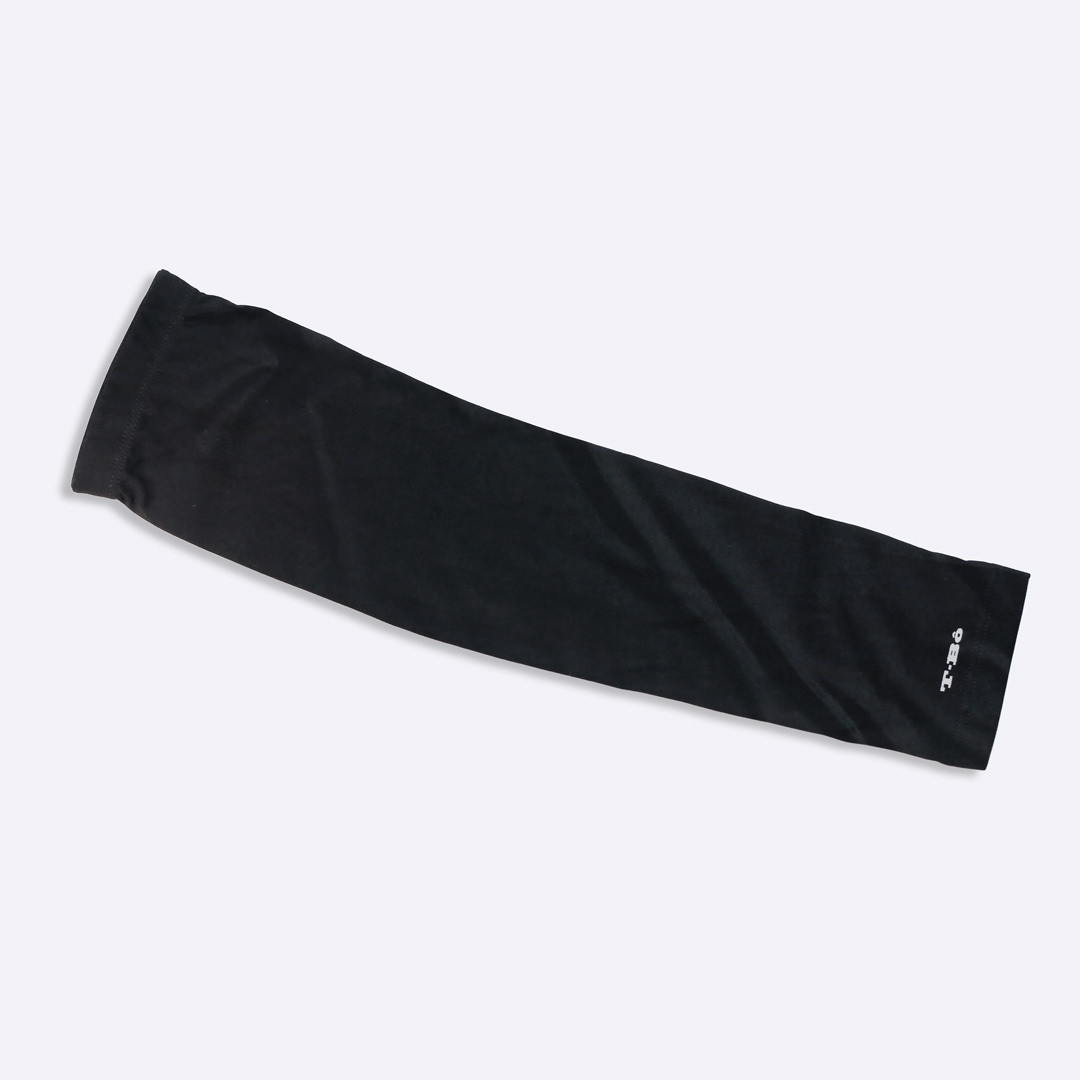 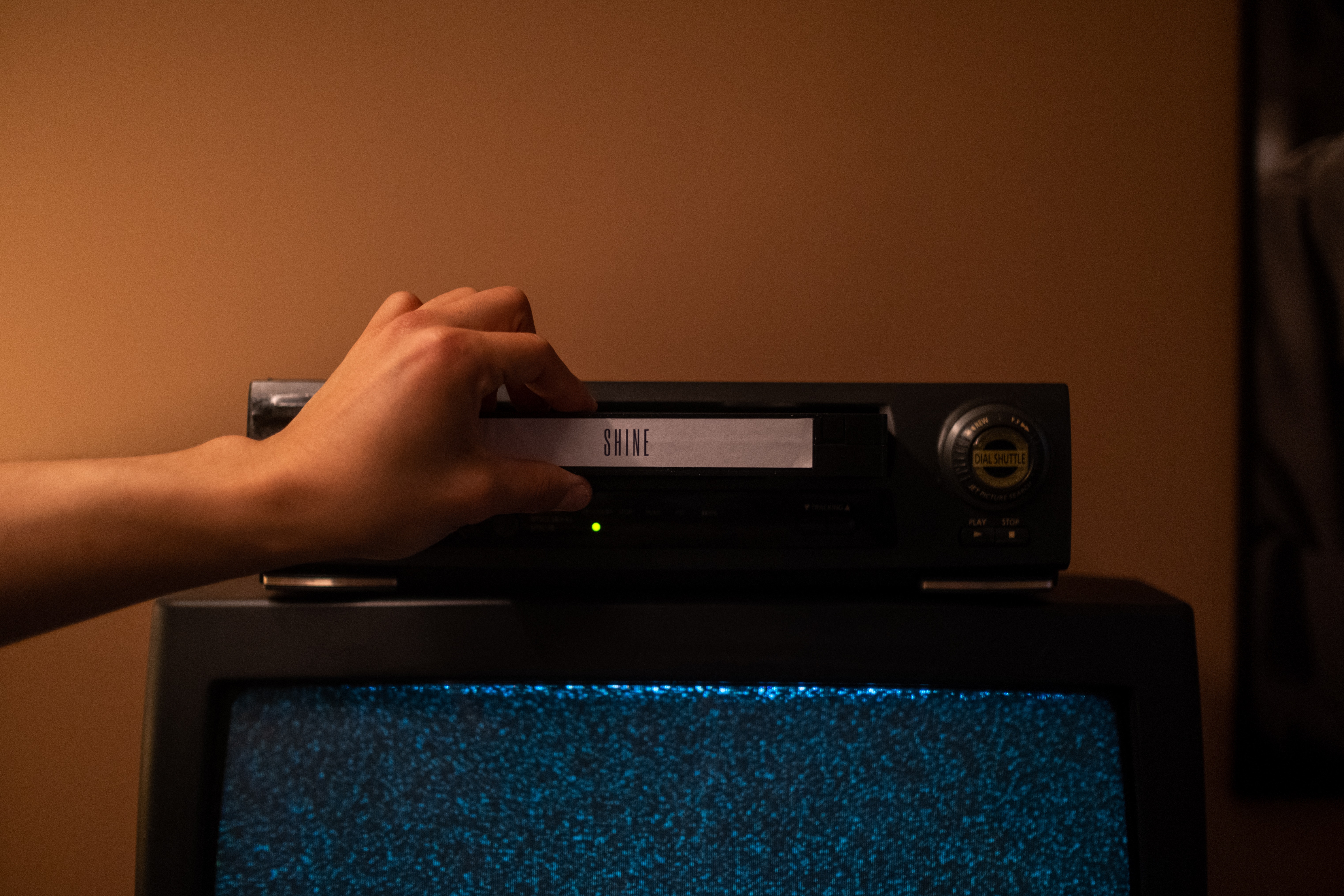 Fullmetal Alchemist: Brotherhood is a masterpiece. For that reason it will be the sole shounen entry in this starter pack.

For those who are unfamiliar, shounen is a subgenre of anime. Traditionally, it was meant to label shows made with an early teenage male audience in mind. While still true, these days shounen refers more to mainstream action/adventure style anime that feature lots of fighting and lighter tones. Don’t let the label put you off, these are all incredibly layered and powerful shows.

The shounen genre is stacked and by far the most popular style of anime around. Other names like Dragon Ball, One Piece, Demon Slayer, HunterxHunter, and Gintama are all legendary shounens worthy of a watch.

Fullmetal Alchemist: Brotherhood follows the story of two brothers, Edward and Alphonse. After an accident that cost Edward his limbs and trapped Alphonse in a suit of armor, the two brothers are thrust into the political world of state-sanctioned alchemy on a quest to restore Alphonse to his body. Political intrigue, mysterious plots, and tragedy all begin to unravel before the boys as they try to become whole again.

The animation and fight scenes are gorgeous and clever in their writing. However, I chose Fullmetal Alchemist as the shounen entry because the dynamic between Edward and Alphonse strikes a chord in a way that separates this show from its peers. It’s also relatively short by shounen standards, so it's not a huge commitment for new viewers. A timeless classic, you can never go wrong with Fullmetal Alchemist.

Check out this review for more info: 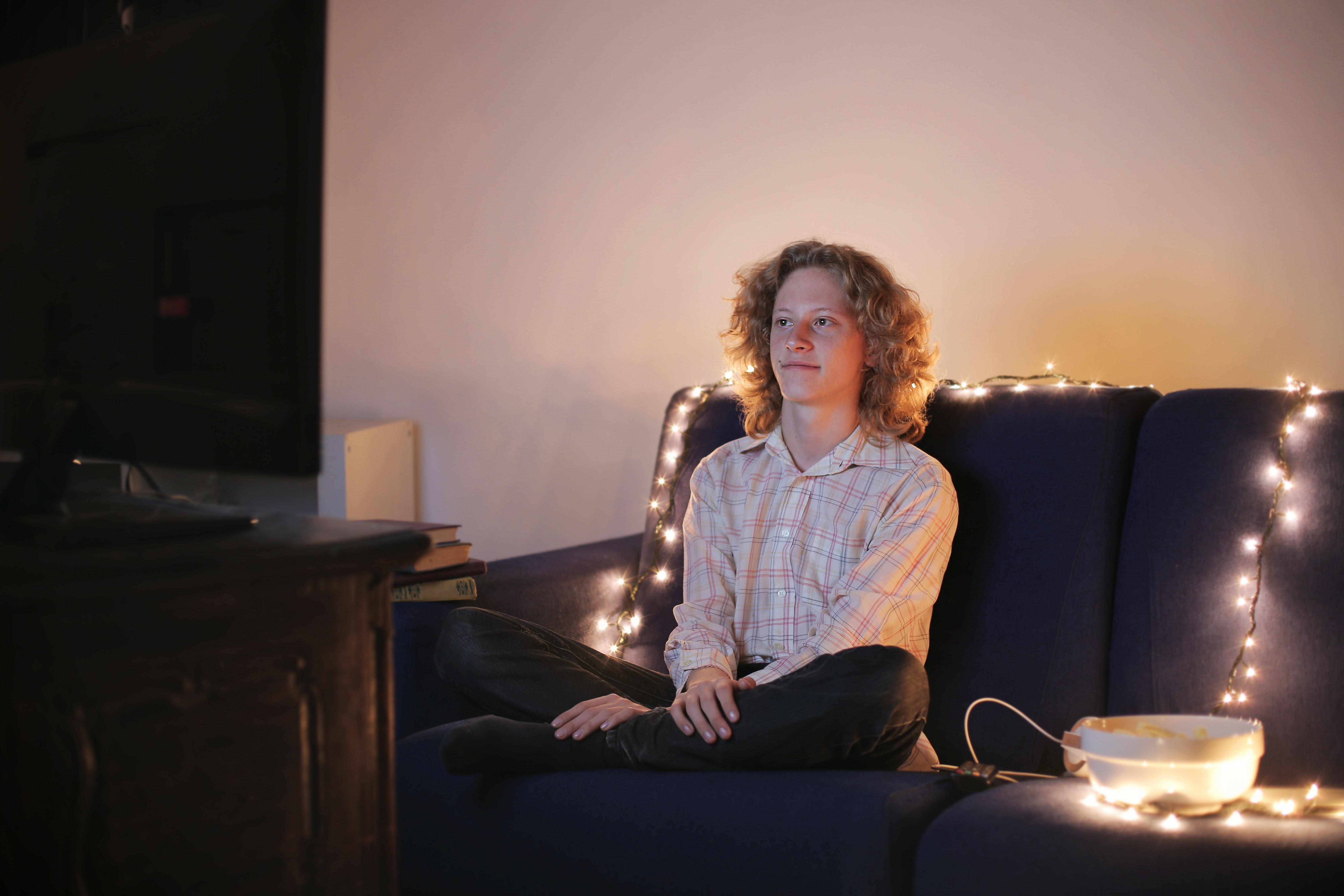 Even if you’re not a die hard anime fan, you have probably seen one of the Evangelion characters in some form or another. An all-time classic, the original Neon Genesis Evangelion is a must watch for any anime fan. Evangelion is an innovator through and through. Blending the

Mecha and Psychological genres, Eva was one of the first anime to dive into the philosophical and set the standard for decades of shows to come.

A little slow to start, the show gets very weird very fast, so be prepared going in.

Evangelion has film sequels with the last entry in the series released in 2021.

Neon Genesis Evangelion follows main character Shinji Ikari living alone in a post-apocalyptic Japan. He is quickly called into action by top-secret government agency NERV to fight against a destructive series of enemies called angels. To do so he pilots an EVA, a giant mech that he has an inexplicable bond with. Burdened with tremendous responsibility Shinji has to face enemies, traverse government plots, and battle his own crippling depression in order to find acceptance.

Released in the 90’s Evangelion has a distinctly hand drawn animation style. It’s not flashy, but it is beautiful to look at. Beyond being required viewing, I chose Eva because it is one of my favorite anime of all time. It’s weird, sad, contemplative and uplifting all at the same time. Personally, I feel that Neon Genesis Evangelion embodies so much of what it means to be a great anime. 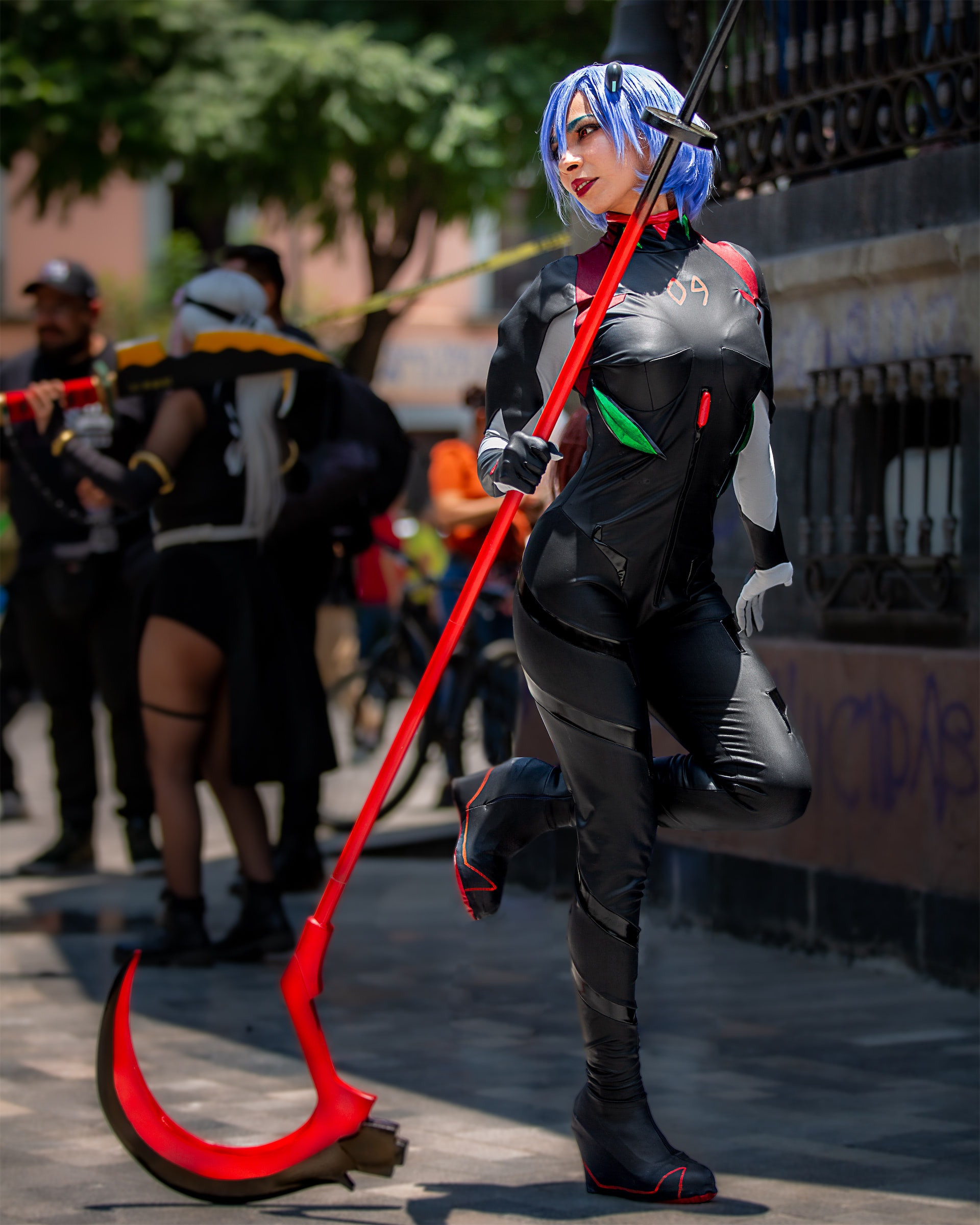 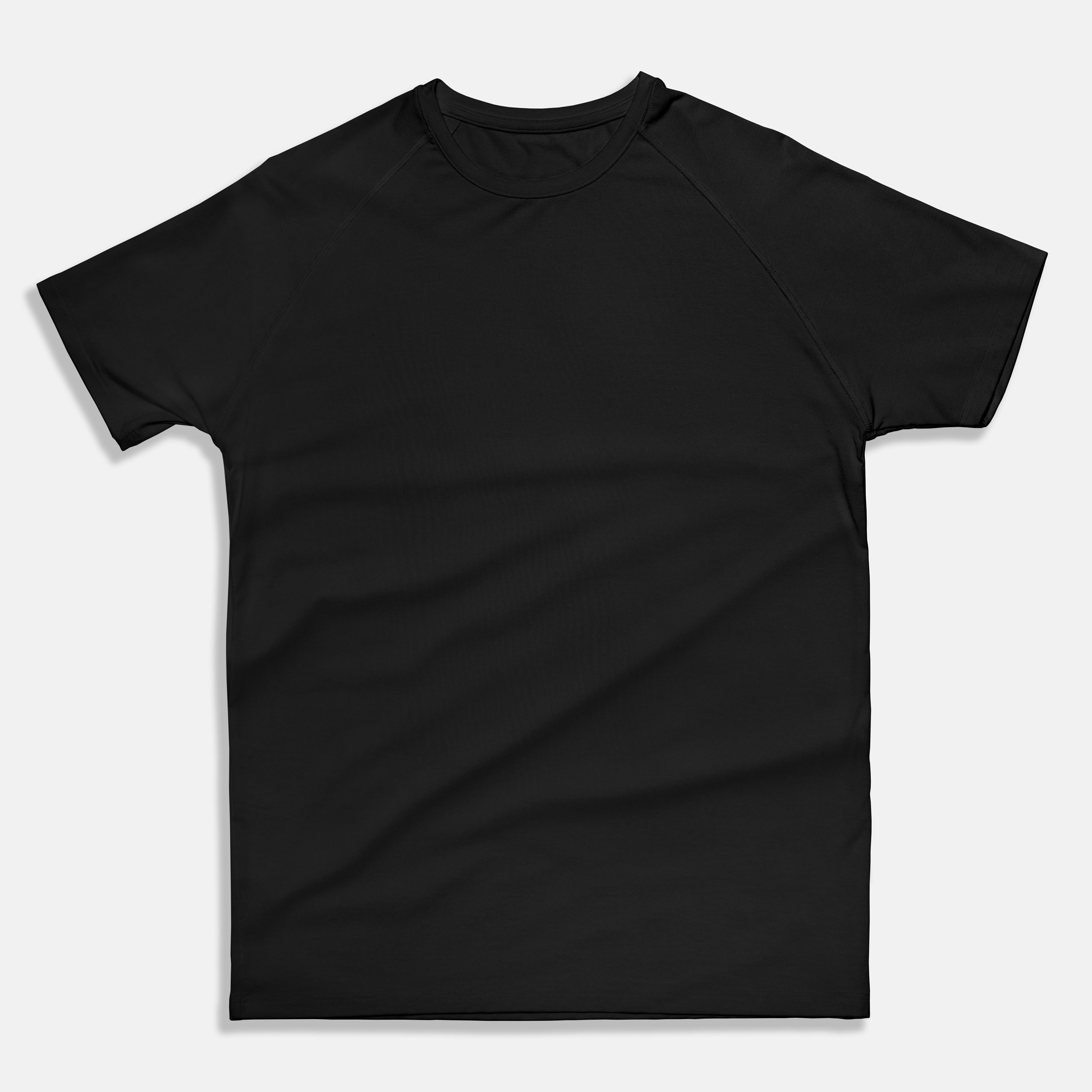 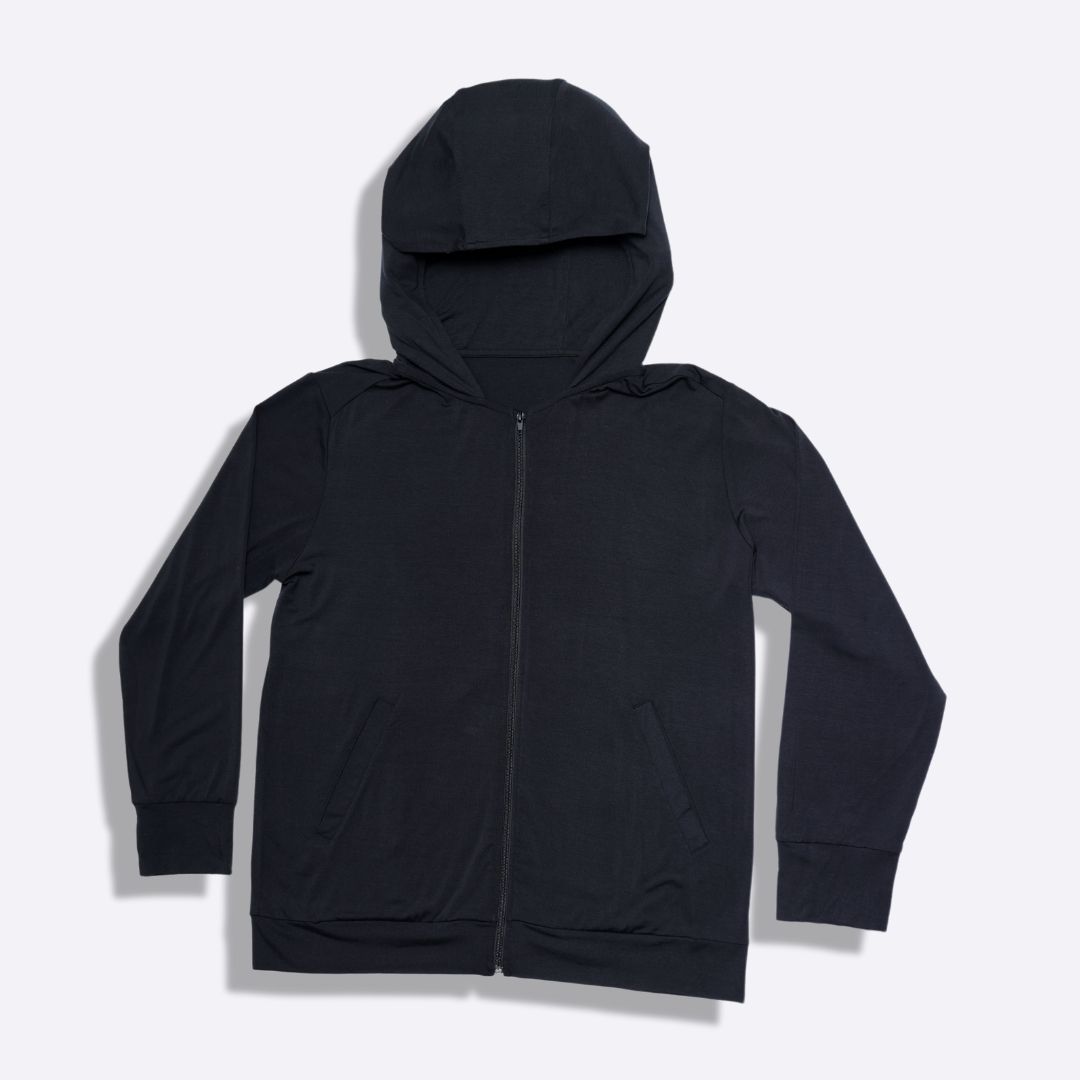 The final and most recently published entry on this list may be a little controversial for those familiar with anime. However, it’s impossible to deny that Kaguya-sama: Love is War is not a show that competes with the all-time greats. A perfect blend of slice of life, comedy, and romance; Kaguya is really the best of all worlds.

Clever writing and comedic timing are at the core of Kaguya’s style, but the show has no shortage of touching moments that address legitimate issues with nuance and tact. The story is moving and uplifting in a way that is guaranteed to keep a viewer hooked. Kaguya is episodic in nature, but still weaves its own narrative threads throughout a season. Kaguya-sama: Love is War is an incredibly fun watch for fans of comedy and hopeless romance.

Kaguya-sama: Love is War saw its third season released this year. Each season is a short watch with 12 episodes each.

Kaguya-sama: Love is War follows the elite members of Shuchiin Academy’s student council. President Miyuki Shirogane and Vice President Kaguya Shinomiya are madly in love with each other, but neither of them are willing to confess. Instead, they engage in a comically complex duel of wits to try and get the other to confess their feelings first. In addition to their own density, our characters struggle with the rigid confines of class disparity, responsibility, and self worth as they grow together.

The reason I chose Kaguya-sama for this list ahead of other comedy or slice-of-life shows is twofold. The show's quality speaks for itself, but it’s also an incredibly strong blend of anime sub-genres. I feel that this show is a great starting point for developing your own taste based on what appeals to you here. Secondly, Kaguya is an incredibly accessible option for new anime fans. The show is modern, concise and currently being published. All of these factors make it a great sample of the style. The truth is, a list of classics similar to Kaguya would be too long to mention. Kaguya-sama: Love is War is a modern classic and a great place for new anime fans looking to dive deeper into the genre.

Explore the world of Kaguya-sama: Love is War here:

More from our Blog
Project L: League of Legends Enters the FGC Arena
MEN
GAMING
A new version of this app is available.
Reload to update Close