The Importance of Flipping in Rocket League

Rocket League is a game with many mechanics, and flipping is one of those mechanics that players learn early on. Flipping is a mechanic that is simple to learn but difficult to master

There are many different flips in Rocket League, such as front flip, speed flip, half flip, and many more. All of these flips are useful but only in particular situations.

Front flips are one of the earliest mechanics you learned, with front flips being featured in the tutorial. With front flips being featured it means every player has basic knowledge of the mechanic before entering their first game. But like most mechanics in rocket league there is a time and place for it to be used. At a beginner level players typically use flips to get more power on their touches. Using flips to get powerful touches is good but not always as it limits your control of the ball as you could potentially hit the ball with too much power or scuff the ball due to not having full control of your car. Players also typically use flips to gain speed when they either have low boost or no boost, this is so they can gain enough speed to remain in play. You can also use flips to perform flicks. This is a more difficult way of making use of front flips, as you also have to be confident with dribbling to perform a flick. 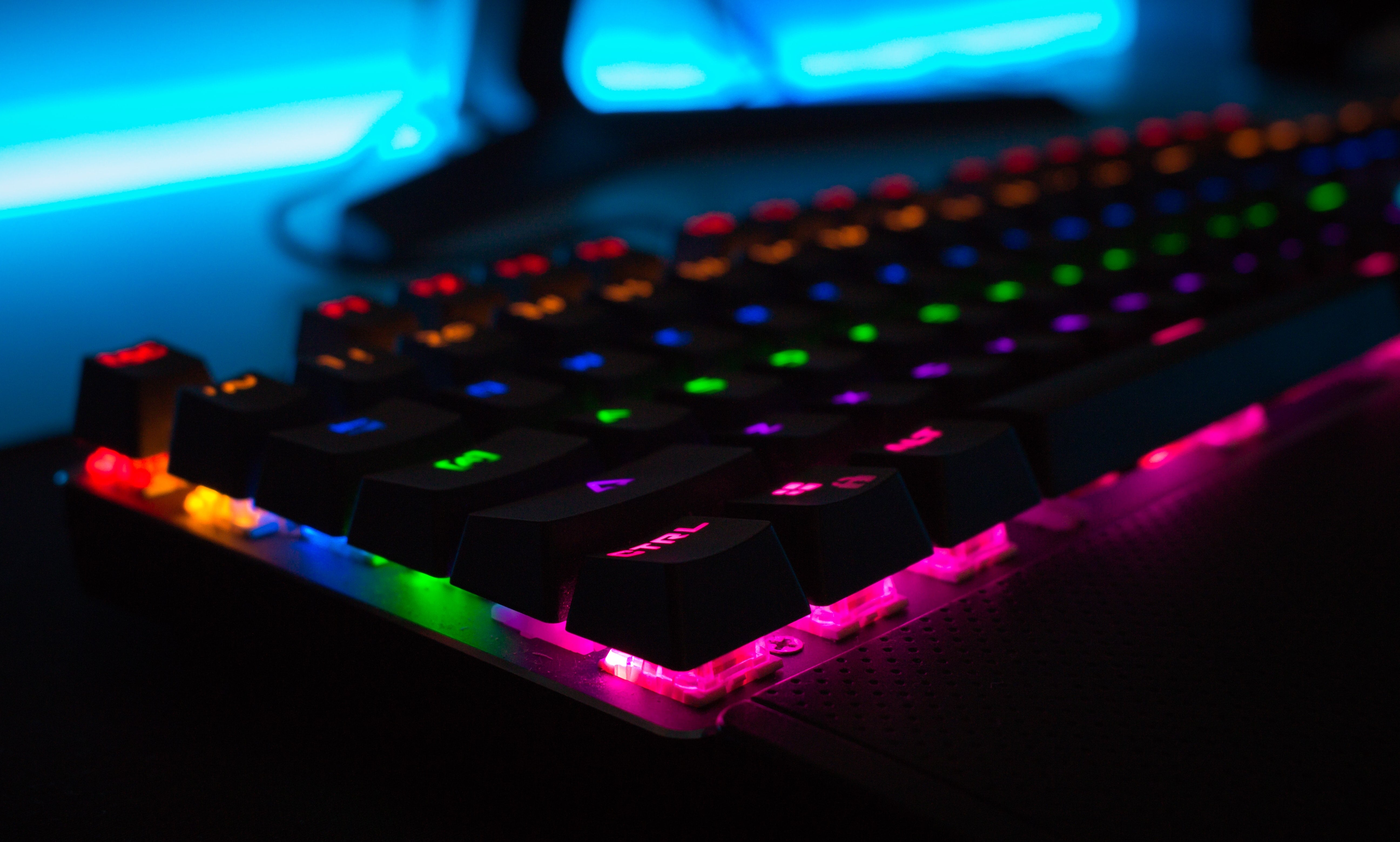 Speed Flips are one of if not most difficult variants of a flip. This is because it requires very precise movement. Speed flips are typically used on kick offs as it enables players to get to the ball before their opponent allowing them to beat their opponents. Speed Flips are also used to maneuver around the field. I wouldn't advise using it this way to lower level players as along with the added speed compared to the front flip you also cover more distance which can be difficult to judge, and could cause you to start over shooting. I would advise lower level players to only use this mechanic when rushing to the ball or on kick off until they gain a further understanding of the speed flip 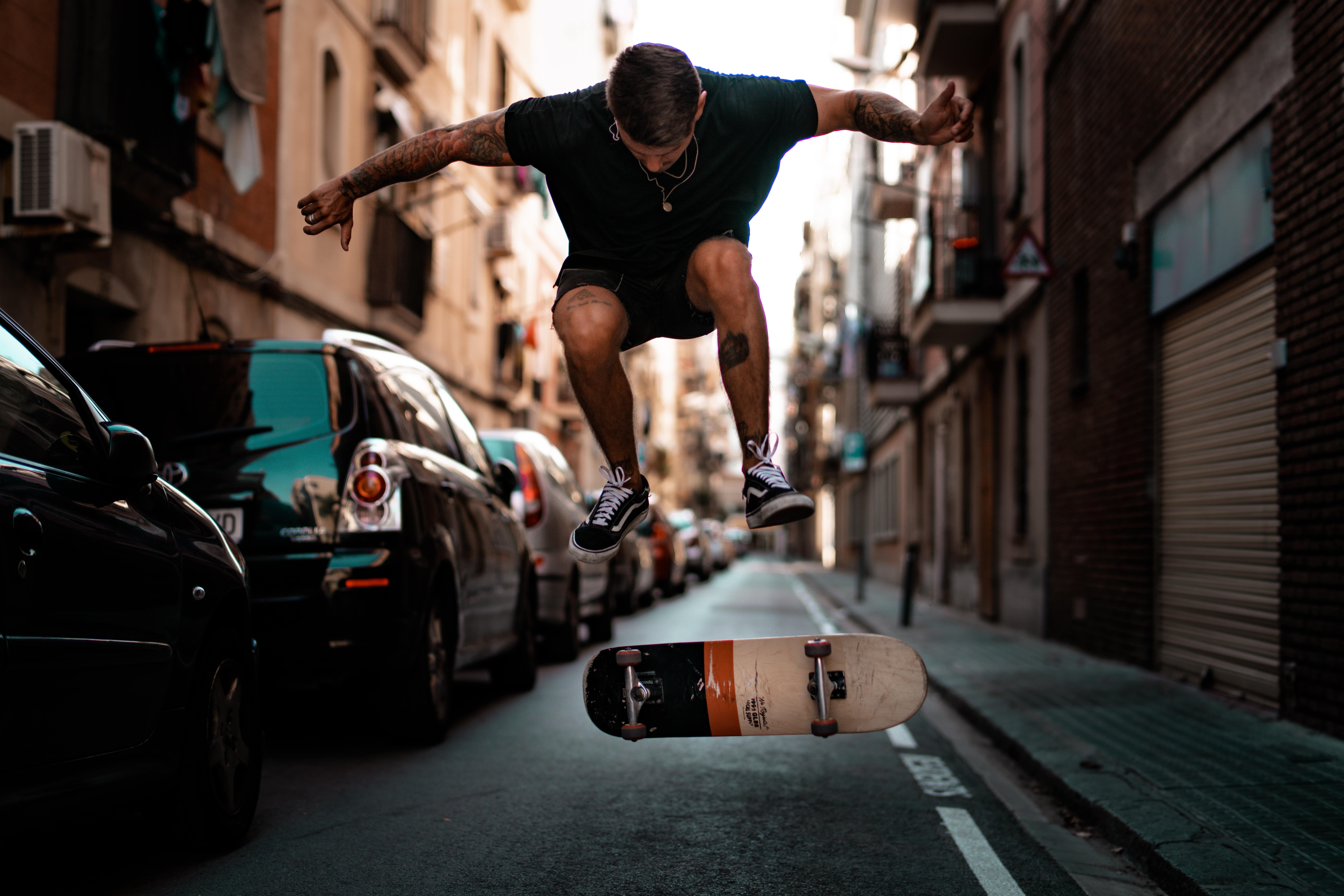 Half Flips are another complex variant of a flip, this is because it requires you to use many different mechanics, these mechanics include Backflips, Flip cancel, and air roll. It is a mechanic that sounds complex to learn but once you get the hang of everything it is simple to execute. A half flip is perfect for saving time when needing to turn around as it allows you to turn quickly and gain momentum. This is a perfect way to recover as turning around without doing a half flip could cost you valuable time and cause you to be a much slower player.