The International 2021, also known as TI10, was the tenth instalment of The International and was the last tournament of the year on the Dota Pro Circuit. The tournament took place from October 7th to 17th in Bucharest, Romania after being moved from Sweden, where it was originally scheduled to take place.

How much is the prize pool for the tournament?

Dota 2’s The International has been Valve’s blue ribbon tournament since its inception a decade ago. Valve has managed to increase the prize money significantly year-on-year, with a large portion of the total pool coming from subscribers.

How has the prize money evolved over the years? 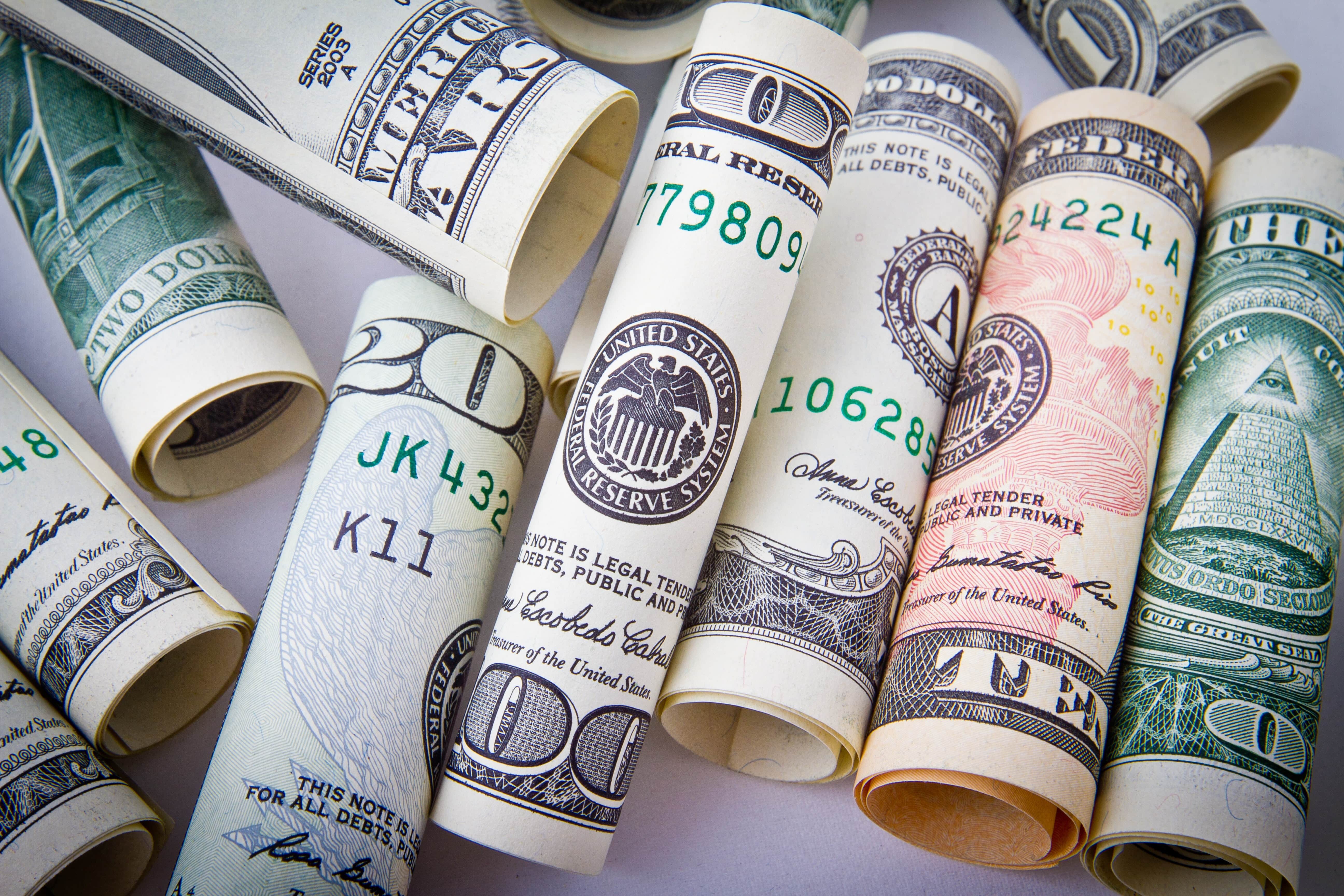 The prize pool for the first edition of the tournament, in 2011, was a staggering USD 1.6 million, sponsored entirely by Valve. The second edition had an identical prize pool but introduced the option of players being able to watch the tournament in real time.

The third iteration of the tournament saw a significant change with the introduction of the compendium - an item that granted access to specific tournament and event features. Buyers of compendiums could also earn cosmetic items, with custom effects and animations. For every compendium that was bought, a quarter went to the total prize pool for The International.

The introduction of the compendium was a stupendous hit. It helped Valve recover its initial investment by the third season itself as the amount earned from the sale of compendiums exceeded USD 2.8 million.

The compendium was reintroduced for the 2014 edition with enhanced features, also incentivizing buyers with additional end game effects. It also saw the introduction of the Arcana Vote. Compendium owners had the right to vote for the next hero that should receive an Arcana item. Valve exceeded its initial estimation of a prize pool amounting to USD 6 million comfortably as the final prize pool fell just short of USD 11 million.

The International 2015 saw the introduction of pets as an additional feature in the compendium. 18 immortals were also introduced in this edition. The prize pool again saw a significant increase and stood at an imposing USD 18,429,613. 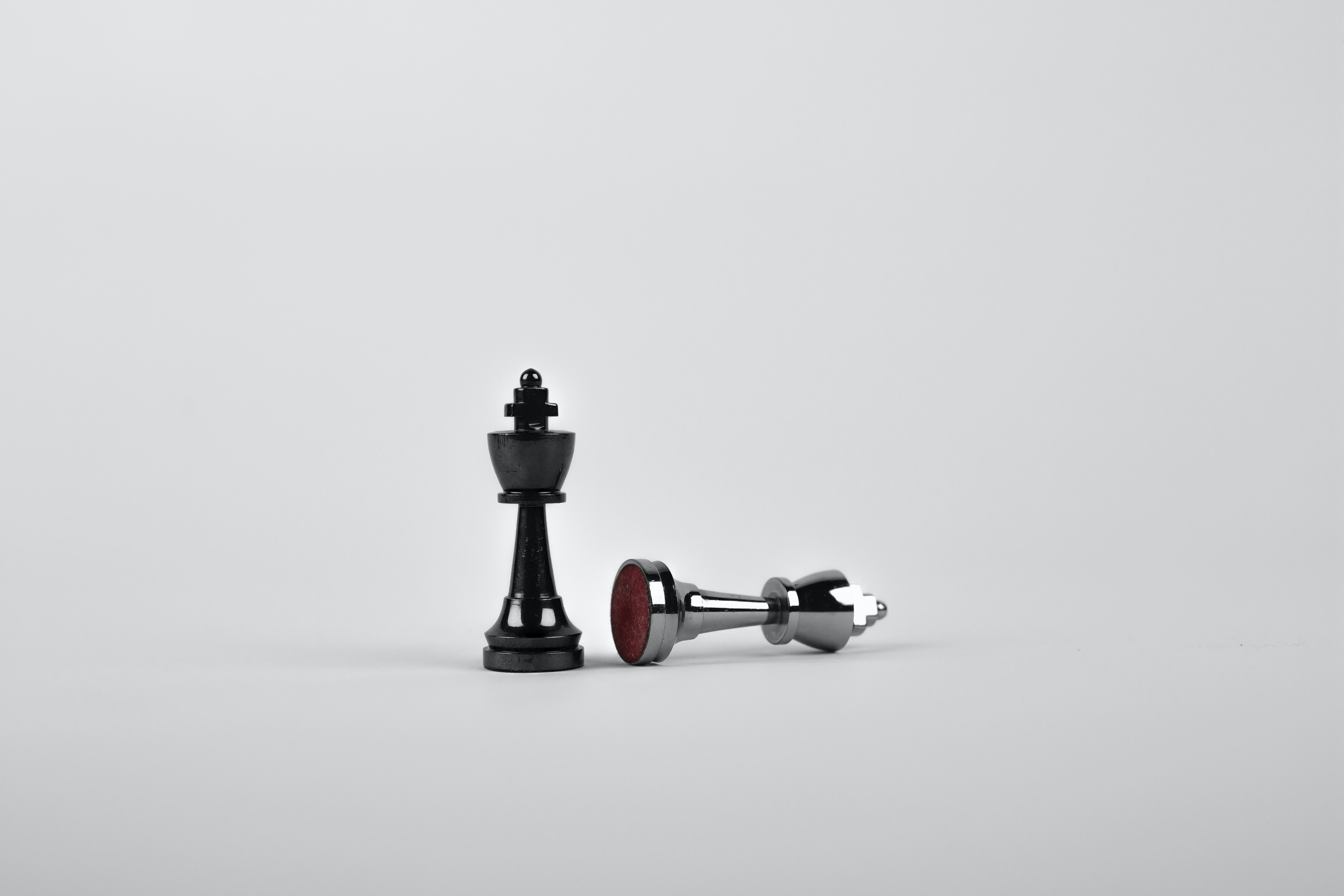 The International Battle Pass replaced the compendium in 2016. The introduction of the battle pass meant that even casual fans could enjoy all the cosmetics that came with its purchase. The edition also saw Quests making their first appearance. Valve stated that if the prize pool for the previous edition was bettered, all battle pass owners would receive three Trust of the Benefactor treasure chests. The move worked well, as the final prize pool for the season stood at USD 20,770,460.

The International 2018 saw the tournament move out of the U.S. for the first time since its inaugural edition in Germany in 2011. The Promise of Revival Treasure Chest was introduced at Level 615 as the prize pool saw a marginal increase to USD 25,532,177.

The tournament was hosted in Asia for the first time in 2019 and saw Valve release four prestige items. The prize pool was in excess of USD 34 million as The International reclaimed its position as the tournament with the top prize money, toppling Fortnite, which offered a total prize of approximately 30 million dollars.

Valve faced a significant challenge to better the prize pool yet again in TI10 as the pandemic saw the tournament postponed from 2020 to 2021. Battle Pass owners were provided with access to the Aghanim's Labyrinth game mode, as well as a Cavern Crawl to unlock equipment sets. They could also earn two new exclusive Personas: The Toy Butcher and The Disciple's Path.

Valve’s ability to innovate continuously and offer great cosmetic products and engage competitors that are not high-level players to participate in the tournament has seen it improve on its total prize money in each of the last 10 years with the battle pass setting it apart from its competitors and proving to be a significant competitive advantage.