The co-creation story of our Limited Edition Island Paradise Brief is another example of how we innovate the best underwear for men.

Ready to make some waves this summer? It’s time to introduce you to our latest Limited Edition piece: the Island Paradise Brief! 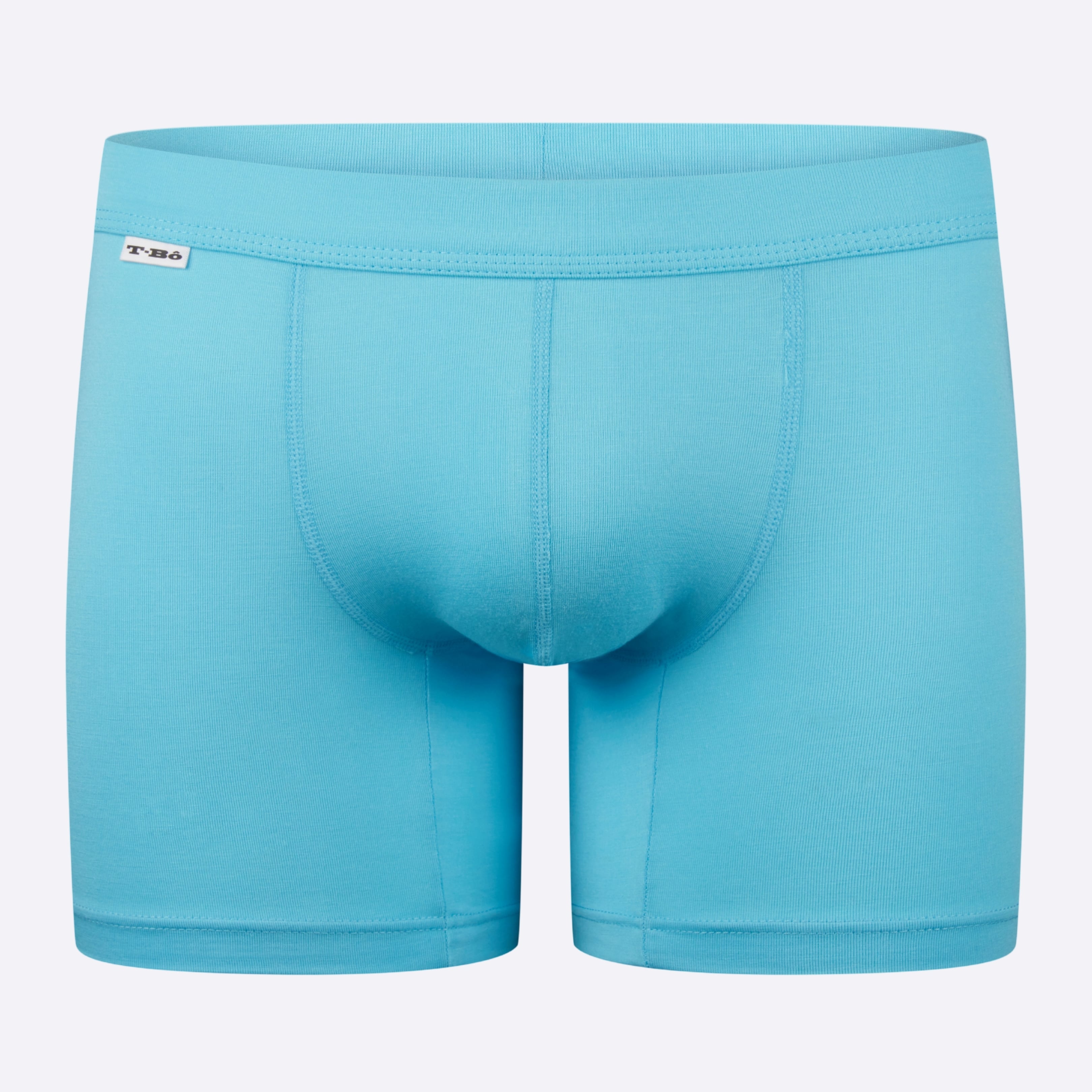 The Island Paradise Brief is TBô's Limited Edition, summer-themed take on the comfiest underwear you will ever own, made with the ultra-soft, breathable, temperature-regulating Bamboo Viscose our Tribe loves, and made in three different underwear styles.

Like the other pieces in our men’s underwear line, the Island Paradise Brief came to life as the result of an intense co-creation process with our Tribe. We initially had several ideas for bright, splashy colors that would look amazing at the beach, in a backyard barbeque, or just lounging at home, so we developed several suitable palettes for consideration, including pastels, earth tones, and heathered shades.

There were so many colors to choose from, so we had to narrow down the selection—and who better to ask than our amazing co-creator community? The first step in the co-creation process was to ask our 400,000-strong Tribe for input on our color selections via a brief survey.

We got a ton of amazing feedback about our color choices. Many responses voted in favor of the pastel and bright palettes—expected for summer-themed underwear! After narrowing down the choices, the final color selection—and one of the top 3 highest voted colors—was the Island Paradise blue in the Pastels palette. Reminiscent of the vibrant ocean waves and with a tropical name to match, we had our color choice for the Limited Edition summer brief! 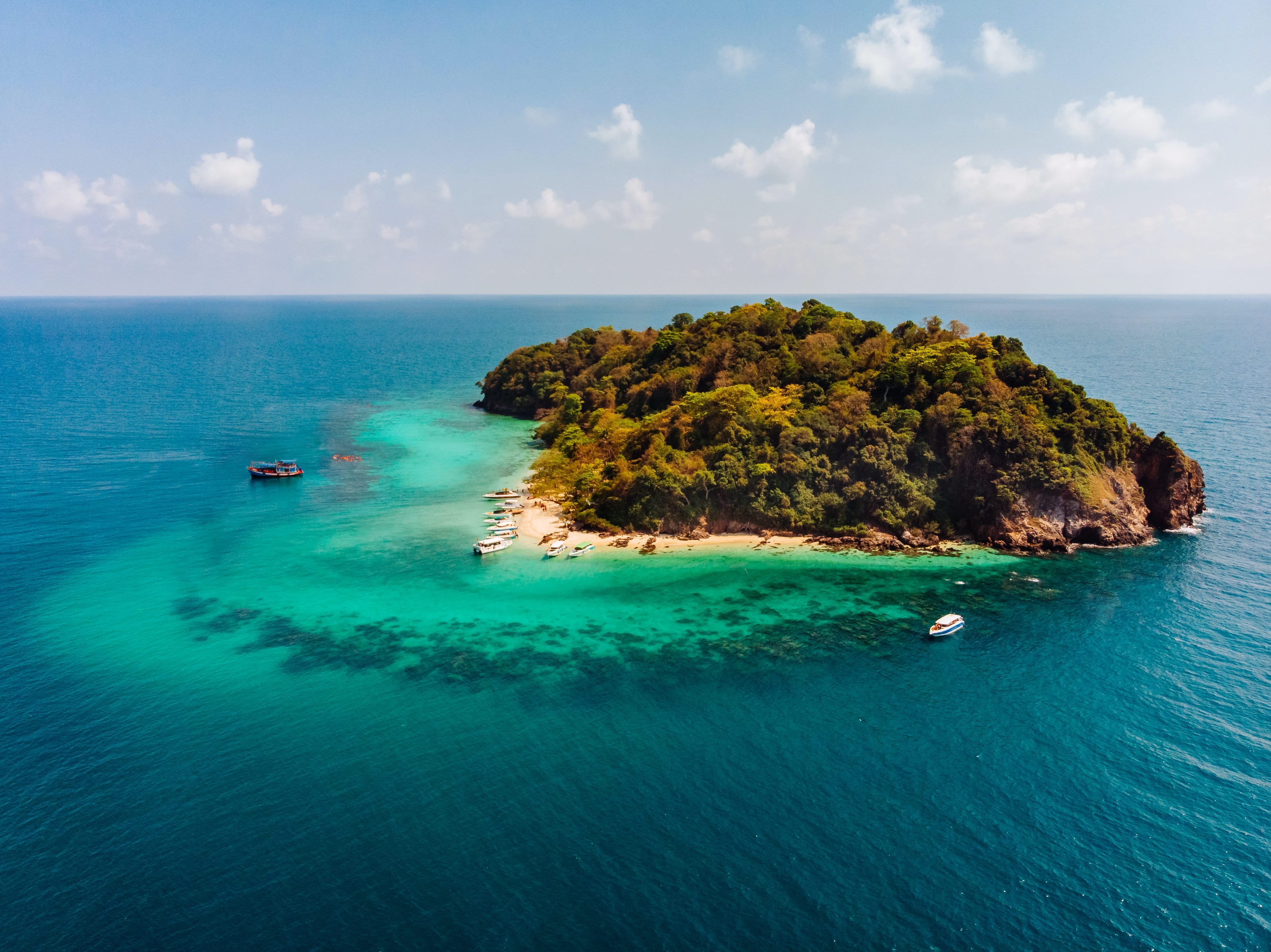 Giving the Tribe What it Wants

Another decision driven by the Tribe was the number of styles that would be produced for the Island Paradise Brief. The original plan was to produce the Limited Edition underwear in only the most-voted style in our feedback survey, but it was clear there was demand for multiple styles. The Boxer style received the most survey votes, but the other two styles—briefs and trunks—were close competitors, and we received many comments via our online community platform, as well as emails and DMs, asking us to make the Island Paradise color available in these additional styles. After some deliberation, we made the executive decision to expand the Island Paradise to all three styles: Boxers, Briefs and Trunks!

The process of creating a new style of underwear goes through many stages: from sourcing ideas and materials, to prototyping and testing, we spend the right amount of time to ensure that we get every detail just right and guarantee the high standards of quality that the Tribe expects from TBô. And, of course, we include our co-creators at each stage to make sure that they have a say in the underwear they wear.

Preorder today to get ready for summer!

And that’s the story of co-creating our splashy Limited Edition Island Paradise Briefs! It’s custom-made for the summer, offered in all the styles you love, and will only be available for a short period of time, so don’t wait to pre-order yours today!