The term sports car collects a range of models and makes from all different price points. Sports cars could be under 50k, or upwards of 200k.

Most often, sports cars bring to mind exorbitantly expensive brands like Ferrari, Bugatti or Lamborghini. However, purchasing a sports car doesn't have to be a bank breaking event. There are plenty of exciting sports cars out there for an affordable price. No matter the preferred style, power or brand, there is certainly something for everyone out there.

Check out the seven sports cars listed below for a great starting point to sports car shopping.

The 2021 model of the Chevrolet Camaro is one of the cheapest sports cars out there. Powered by a 275-horsepower four-cylinder engine, there is enough power to go around. The handling is excellent and even on bumpy roads, the ride is relatively smooth. The base model of the Chevrolet comes with an onboard Wi-Fi hot spot and a seven inch entertainment system that supports both wireless Apple and Android devices.

The only downside of this car is the interior is rather cramped beyond the two front seats. It would not be a good choice for people who frequently drive others. 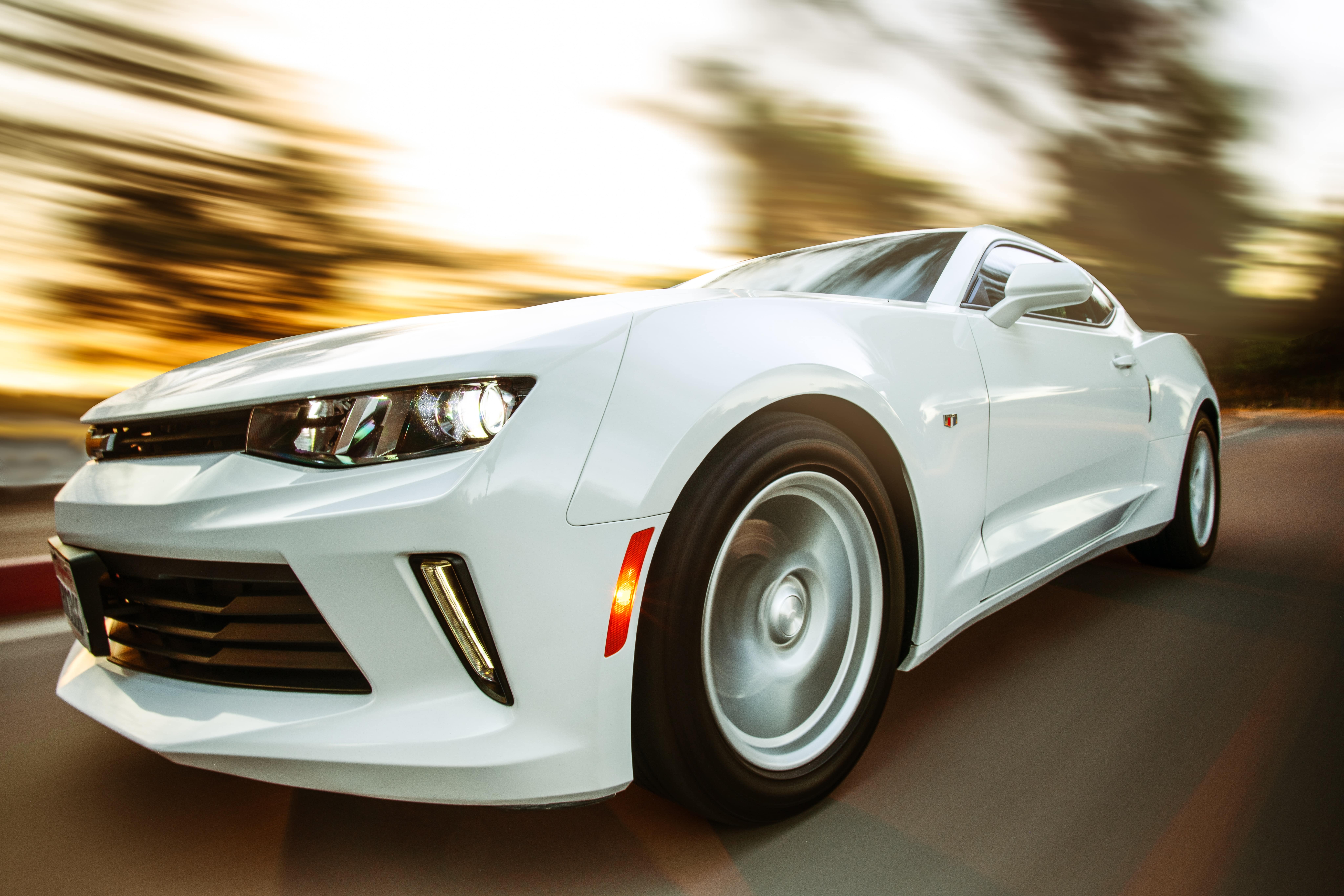 For those who don't mind going back in time, the 1997 Red Chevrolet Corvette is an excellent car. Few other cars can match what this sports car can do for the price. Not only is it powerful for the money, but it is an iconic car. Not only will it work well, but any owner will look great while driving it. The unique design stands out both in the city, but while racing. It also has the potential to be customized.

Like any older sports car, the Corvette will need to be looked after a little closer than a new one. That may be off putting to some, but owning an older, iconic car like this one is worth the extra work. If taken care of, it won't need serious repairs for many years.

The Chevrolet Corvette starts at around 9k. 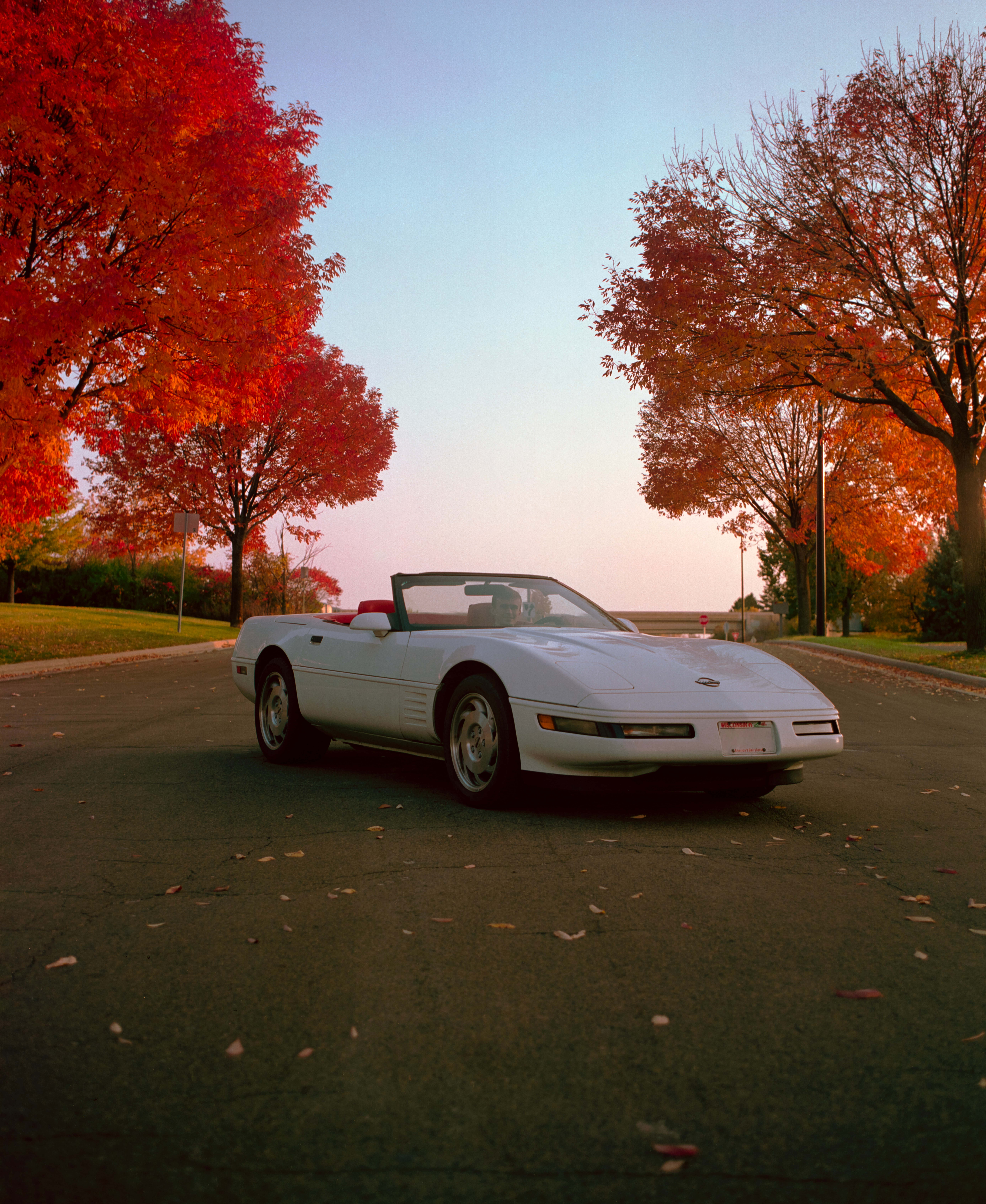 Toyota has long been reliable creator of sports cars and the Toyota 86 is no different. Compact, stylish and powerful, this sports car can handle just about anything thrown at it. The strength of the engine means racing or off-roading is an option, but for everyday driving, it has a great mile-per-gallon. The standard 2020 model has a horsepower of 200, but it can be increased with a price bump.

The Toyota is great for those who enjoy a little speed, but also need a reliable day to day car.

The Toyota 86 starts at 27k, but there are older models available. 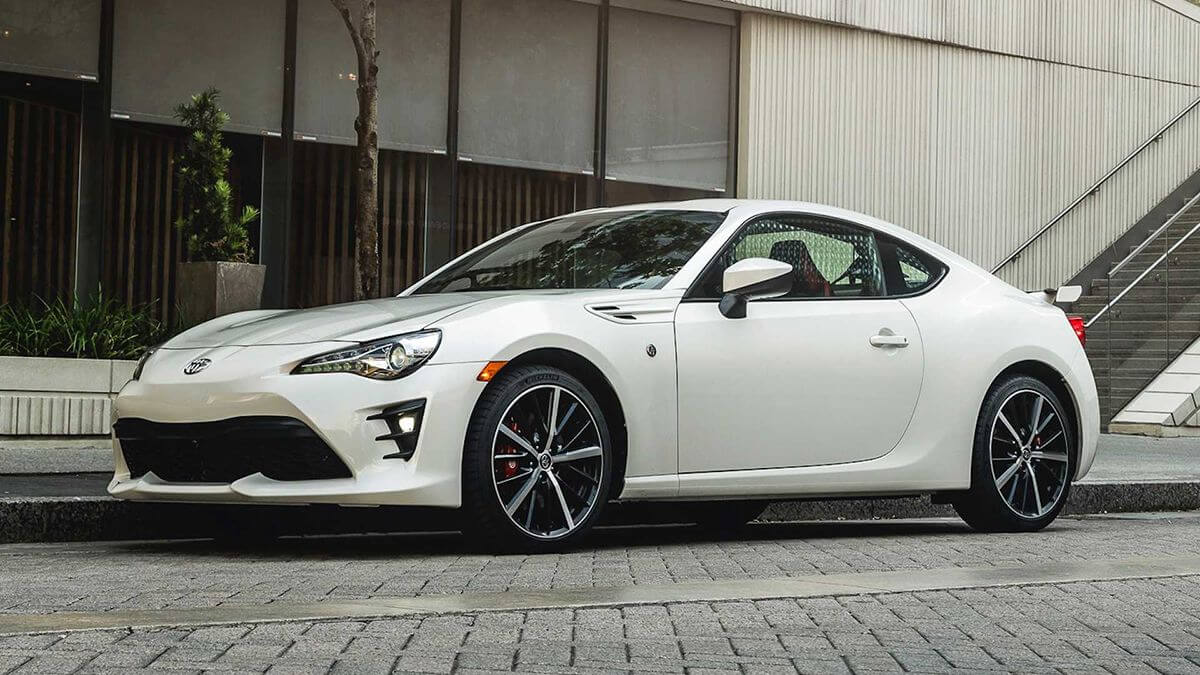 This beautiful and compact white sports car has a beefy 332 horsepower V6 engine that has the potential to outclass others like it. For those who enjoy modifying their cars, this would be an excellent choice.

The market for compatible modifications has had plenty of time to develop and now boasts things like race-ready brakes, high-class suspension, twin-turbos and more. Don't be deterred by the fact it has been around for years; that should only reassure that it is definitely a high-quality sports car that will be around for many more years to come. 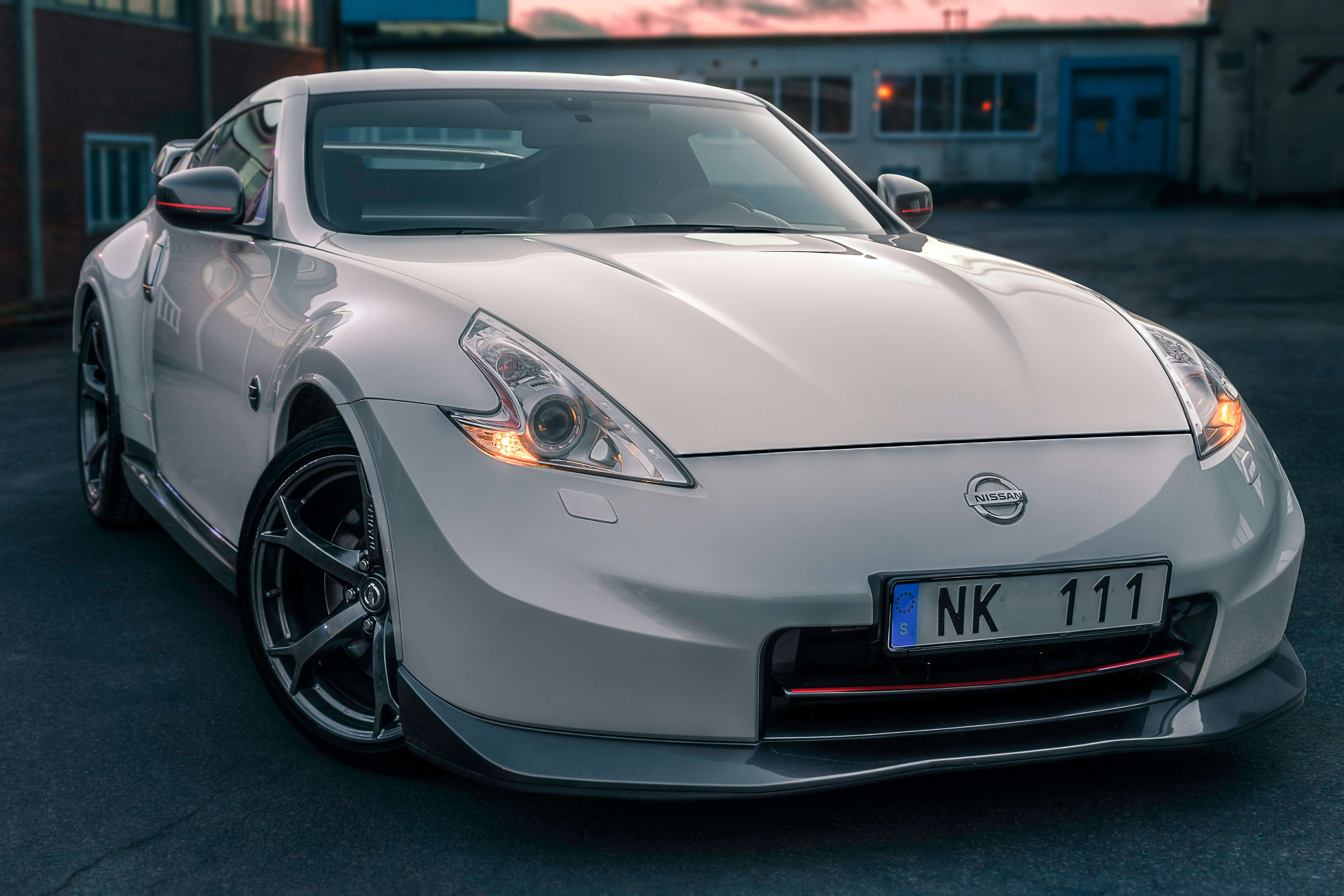 Ford Mustangs are a well known name in the sports car world for good reason. They are affordable, well built and powerful. Each year when the Mustang is released, it comes with a well styled cabin, a turbo-four engine and extra features that can be purchased based on need. While the engine does not have the same power as a V8, its strength should not be underestimated.

The 2021 Ford Mustang goes for $27k. However, older models can be purchased for less. 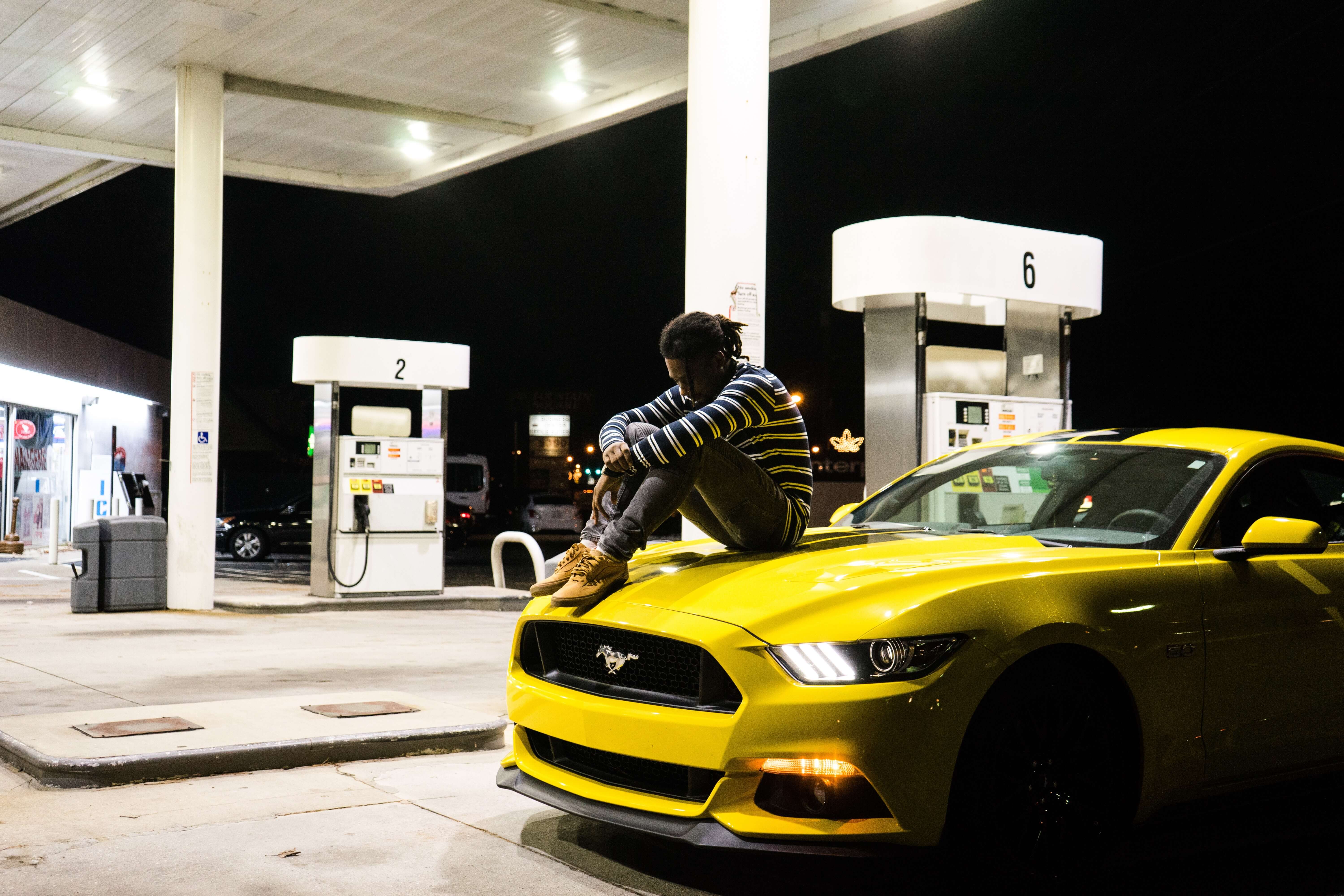 Another older car is the Honda S2000. Though it has not been in production for many years, it has remained popular. It revs quickly, lasts for a long time and steers with high agility. There are possibilities for modification due to it having been on the market for some time. Unlike some older cars, the S2000 typically runs without issues if taken care of and kept under maintenance.

The Honda S2000 can generally be found for around 15k. 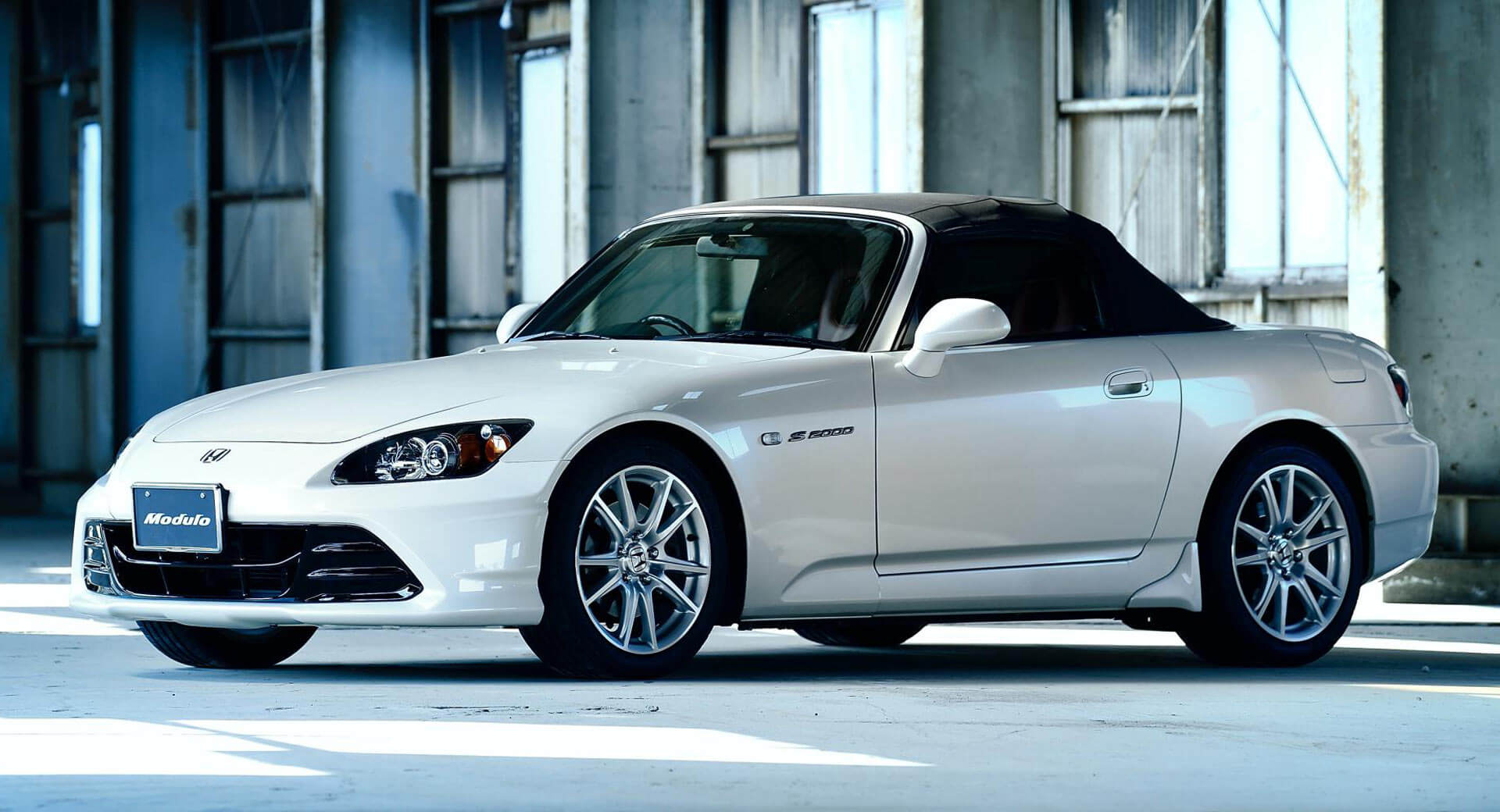 This sports car has its own unique personality with a tough build. The interior was carefully designed, and while it may not be perfect for everyone, has a style that cannot be denied. It has swift acceleration and smooth handling. Add in the powerful inline-six, and a crisp transmission, it definitely deserves a spot on the top budget sports cars. It is a little more expensive than others on this list, but there are a number of upsides to spending more money.

The 2021 Toyota Supra starts at 42k, but there are older models that can be purchased for less. 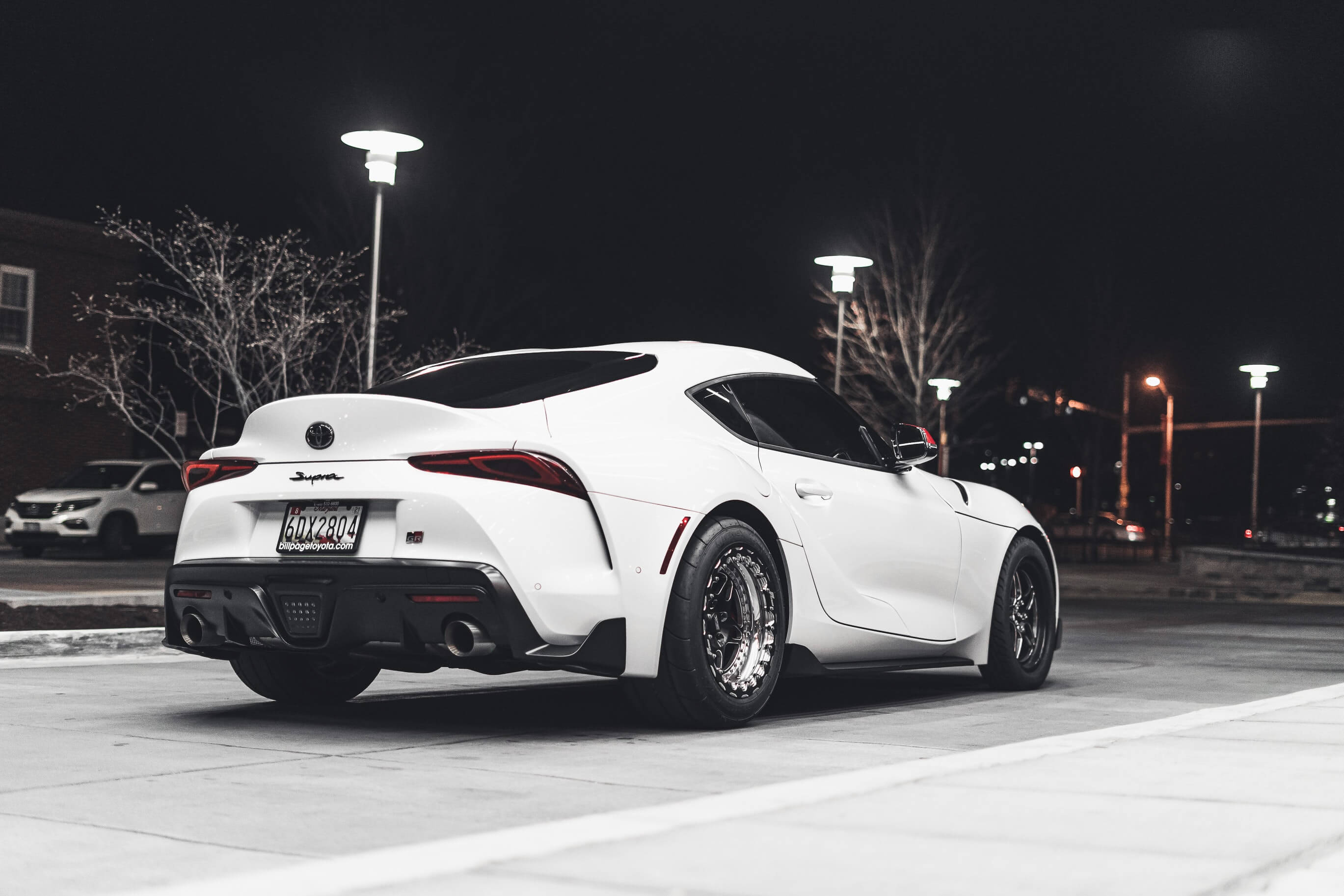 Men everywhere don't need to worry about finding a sports car within their budget. There are such a wide range of models that somewhere out there is the car for everyone. And, it is important to never disregard the older models. Cars like the Honda S2000 and the Chevrolet Corvette are still worth the price simply because of how well made they are.

So, what are you waiting for? Go forth and find the car of your dreams. It's waiting.

Did you find this article useful?

YOUR NEXT READ: 5 Best Leg Exercises for Men