Even as the video gaming landscape has evolved and grown exponentially over the years, one aspect that has remained constant is the classification of video games by genres. While some games fit into multiple genres and have various sub-genres, the classification of games into divisions is mostly on the basis of characteristics.

So, what are some of the most popular gaming genres? 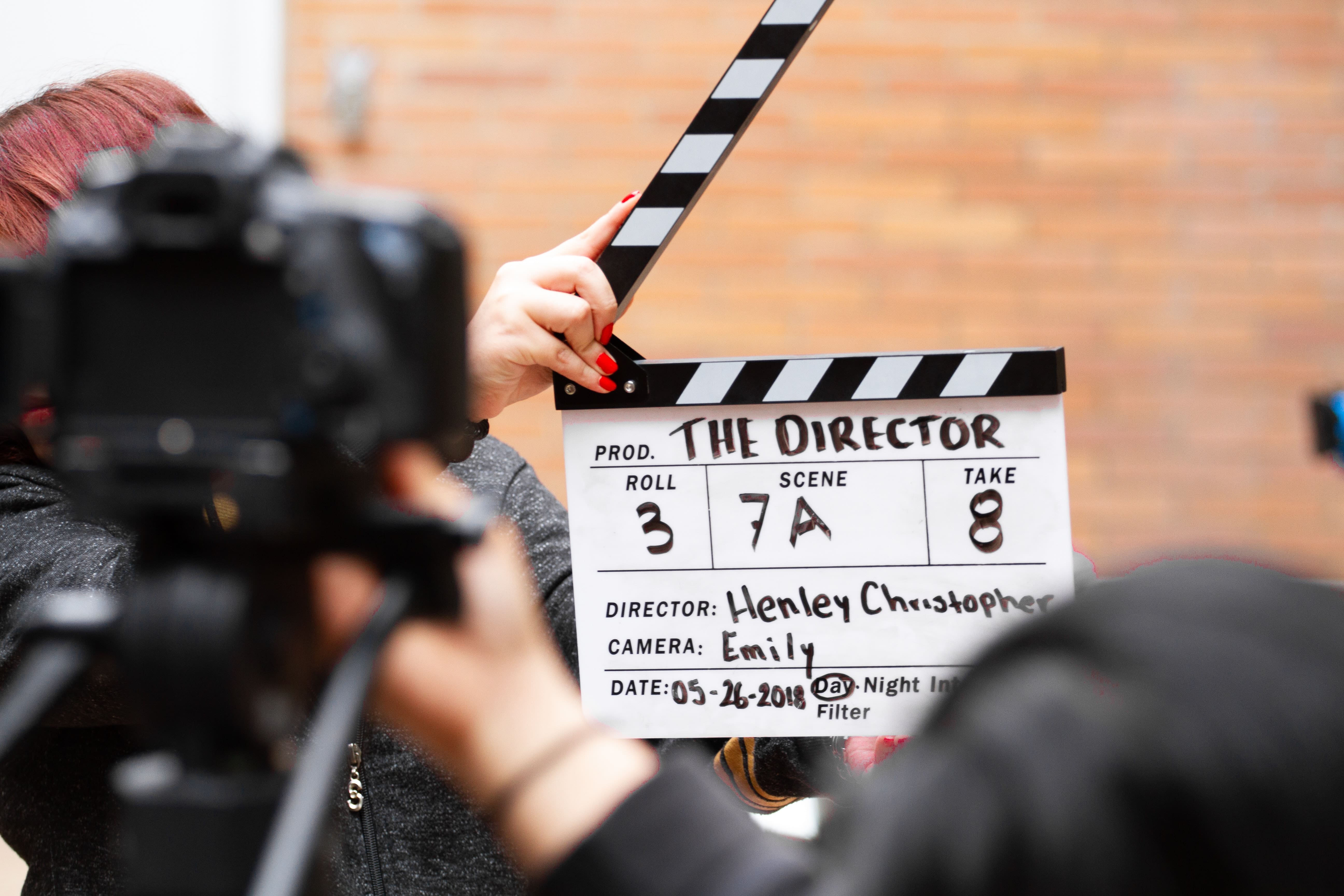 One of the most popular genres, Action requires the players to be at the center of the gameplay, with an assortment of physical challenges thrown in. Some examples of action games are Halo, Call of Duty and Donkey Kong. 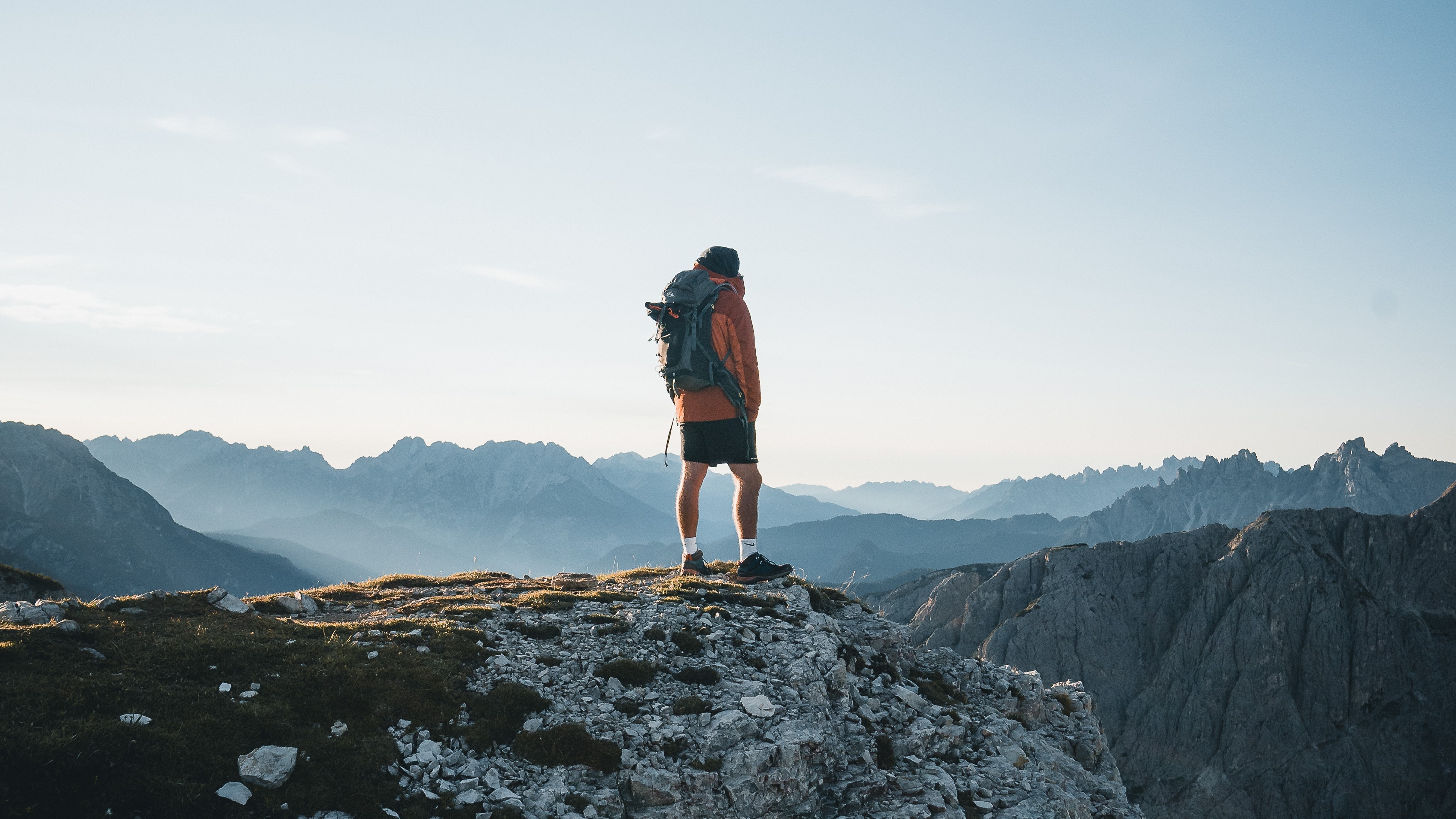 Even though they are not among the most popular, adventure games are one of the oldest genres of video games. Unlike action games, they rarely involve action or physical combat. They are mostly text based, requiring the players to solve puzzles and think analytically. The most common type of adventure games are graphic novels and text-based adventures. 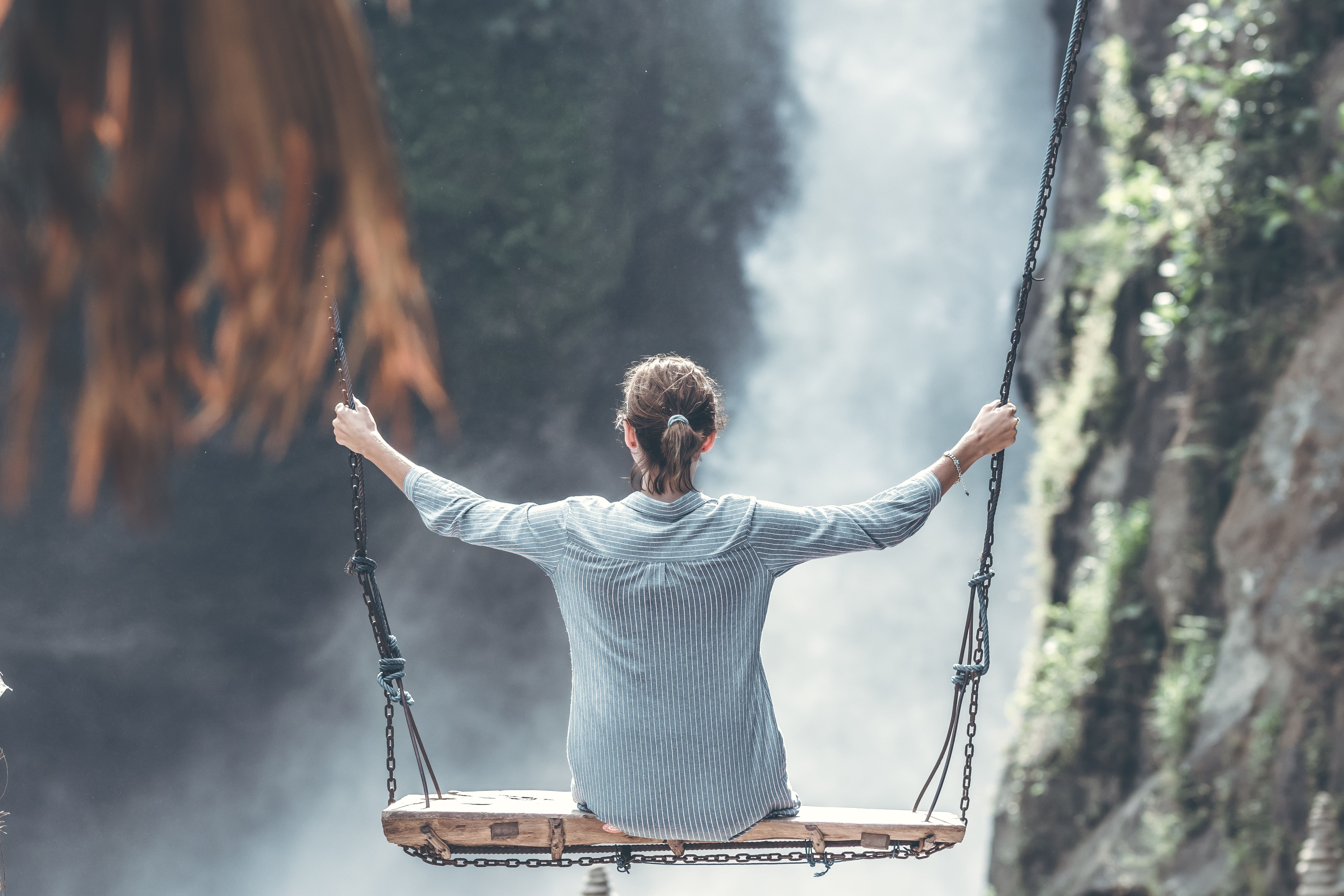 While an argument can be made for classifying them into either action or adventure games, action-adventure games, as the name suggests, are a combination of the two aforementioned genres. They typically involve quests or obstacles that need to be conquered while also involving a few action elements. 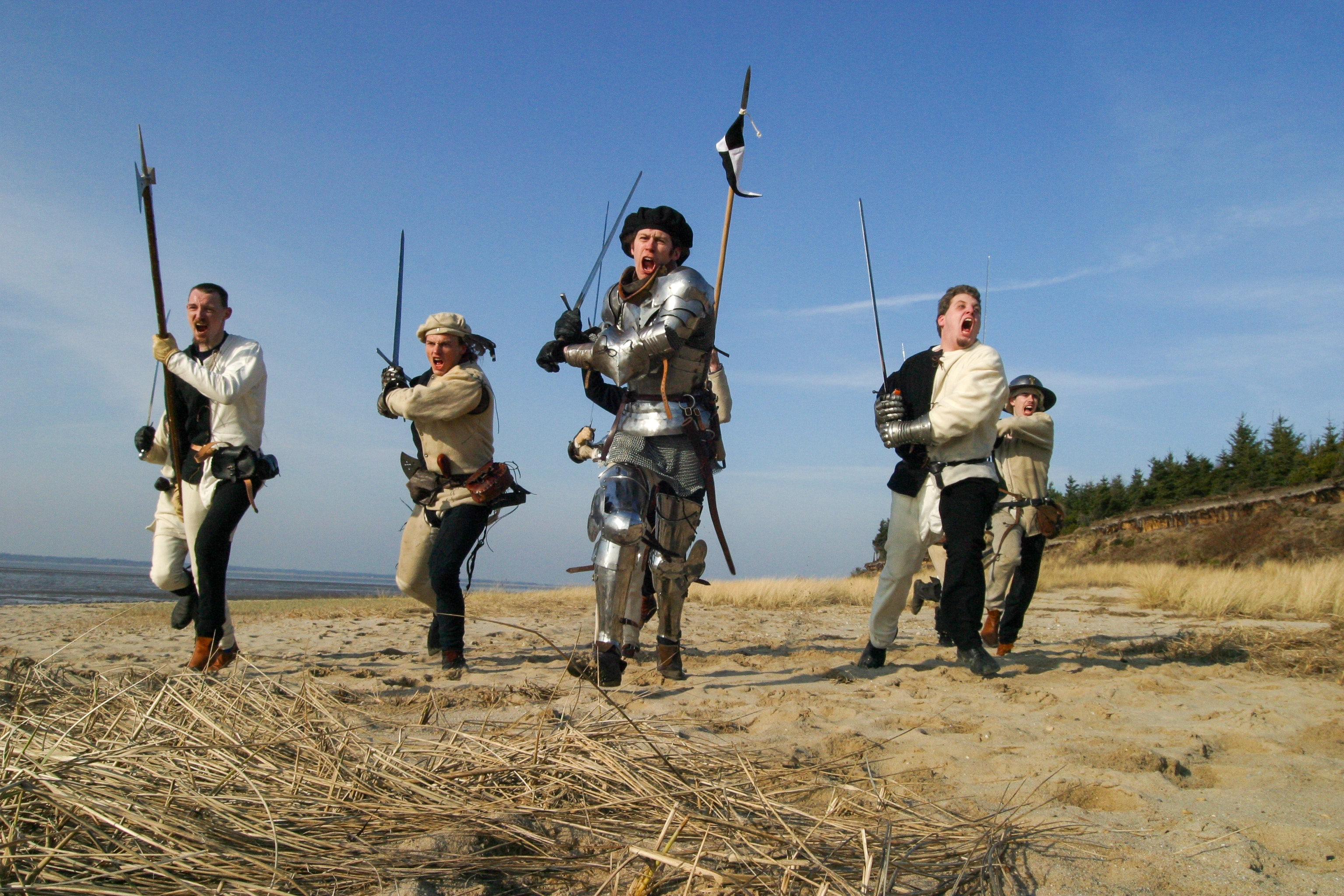 Role-playing games often involve the player to take on a character and then gain experience points. It has various sub-genres like action RPGs, computer RPGs, tactical RPGs, etc. It was one of the earliest genres in video games and continues to remain fairly popular even now. They are also classified as Western-influenced or Japanese-influenced by many gamers. 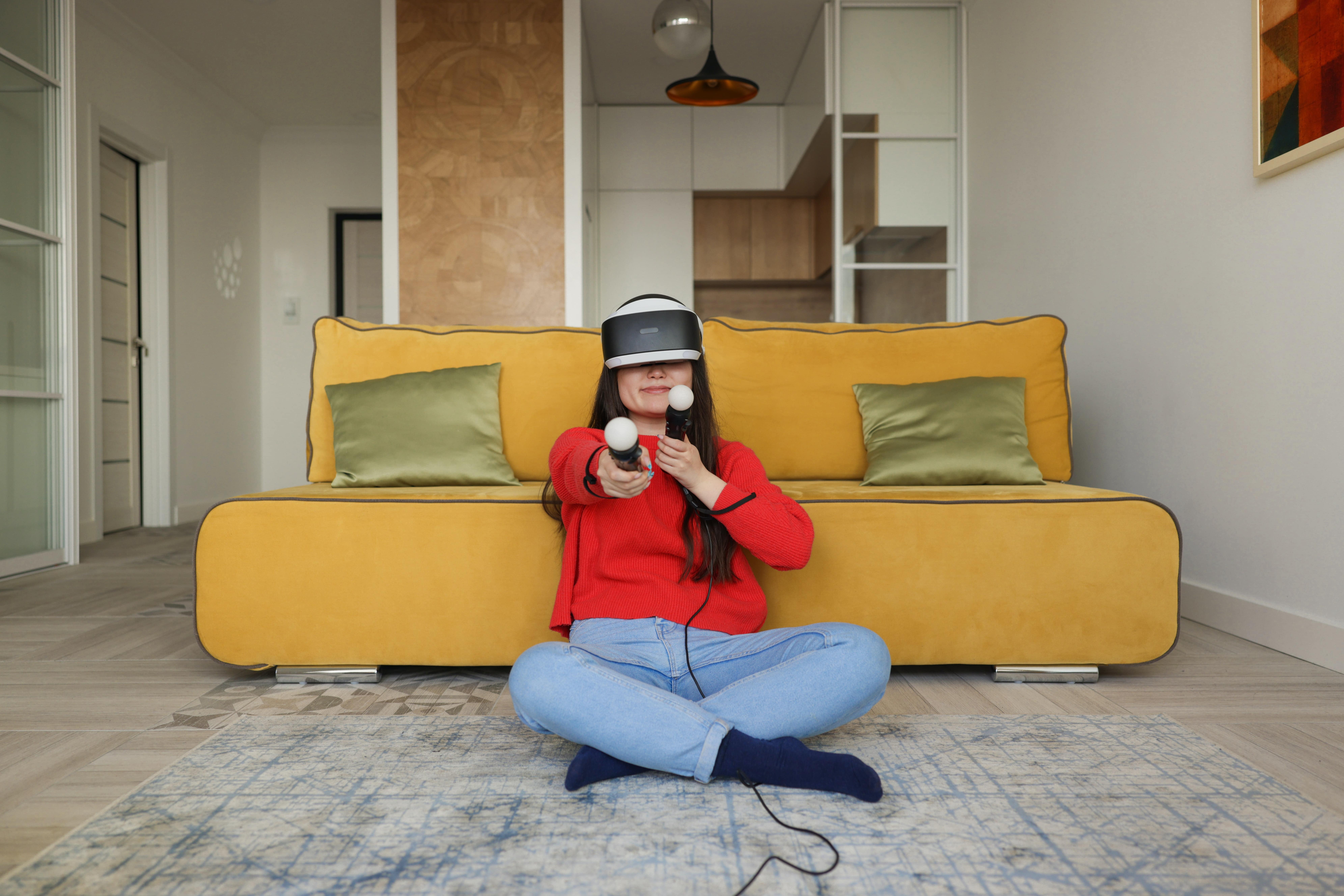 Simulation games generally involve a real or fictional reality that is emulated and simulated. SimCity is one of the most popular simulation games of all time. It involves simulating the management of a city and looking at various factors like its planning, zoning and coming up with a taxation plan. Another common genre of simulation is life simulation. They generally revolve around individuals and relationships and majorly simulate an ecosystem. 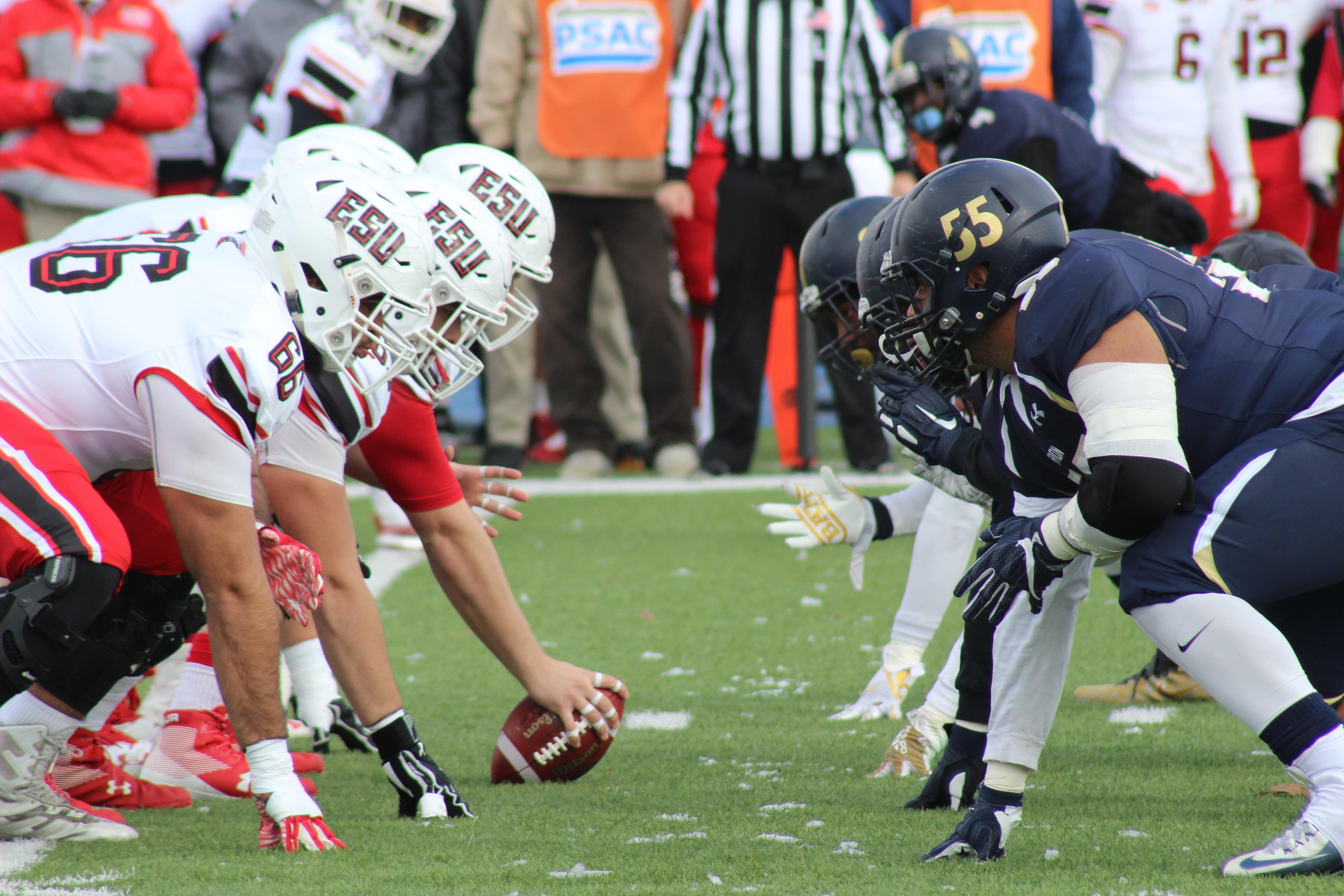 Sports games, as the name suggests, mainly simulate sports. Some of the most commonly simulated sports are golf, football, basketball and baseball. Racing and team sports are other forms of sports that are extremely popular as sub-genres in this category. Madden NFL and FIFA are two of the most popular games in the sports genre. 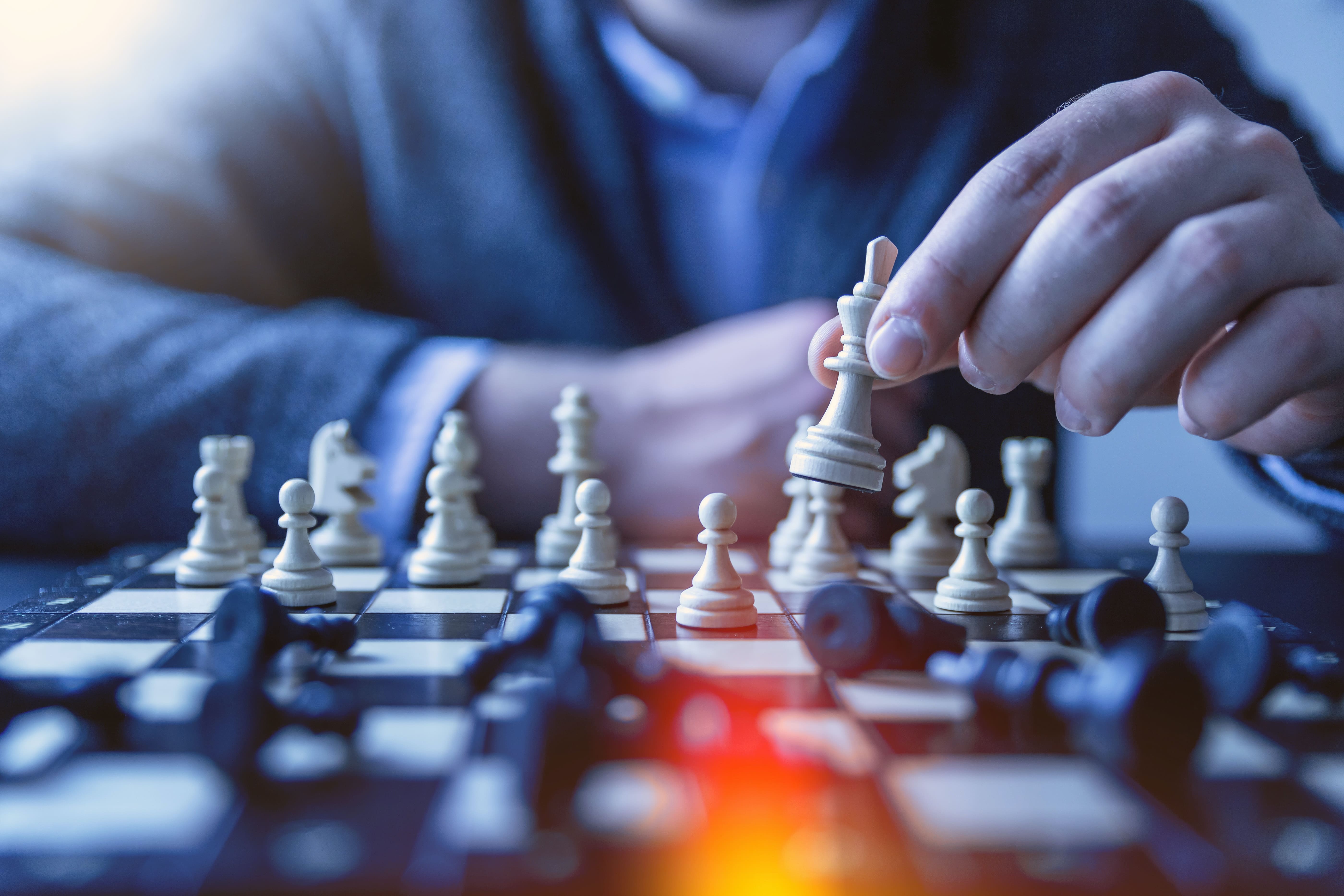 Strategy-based games require players to use a combination of tactics and strategy to achieve victory. In terms of their set up, they are similar to traditional board games. Some of the most popular sub-genres within this genre are real-time strategy, real-time tactics, turn-based strategy and wargame. 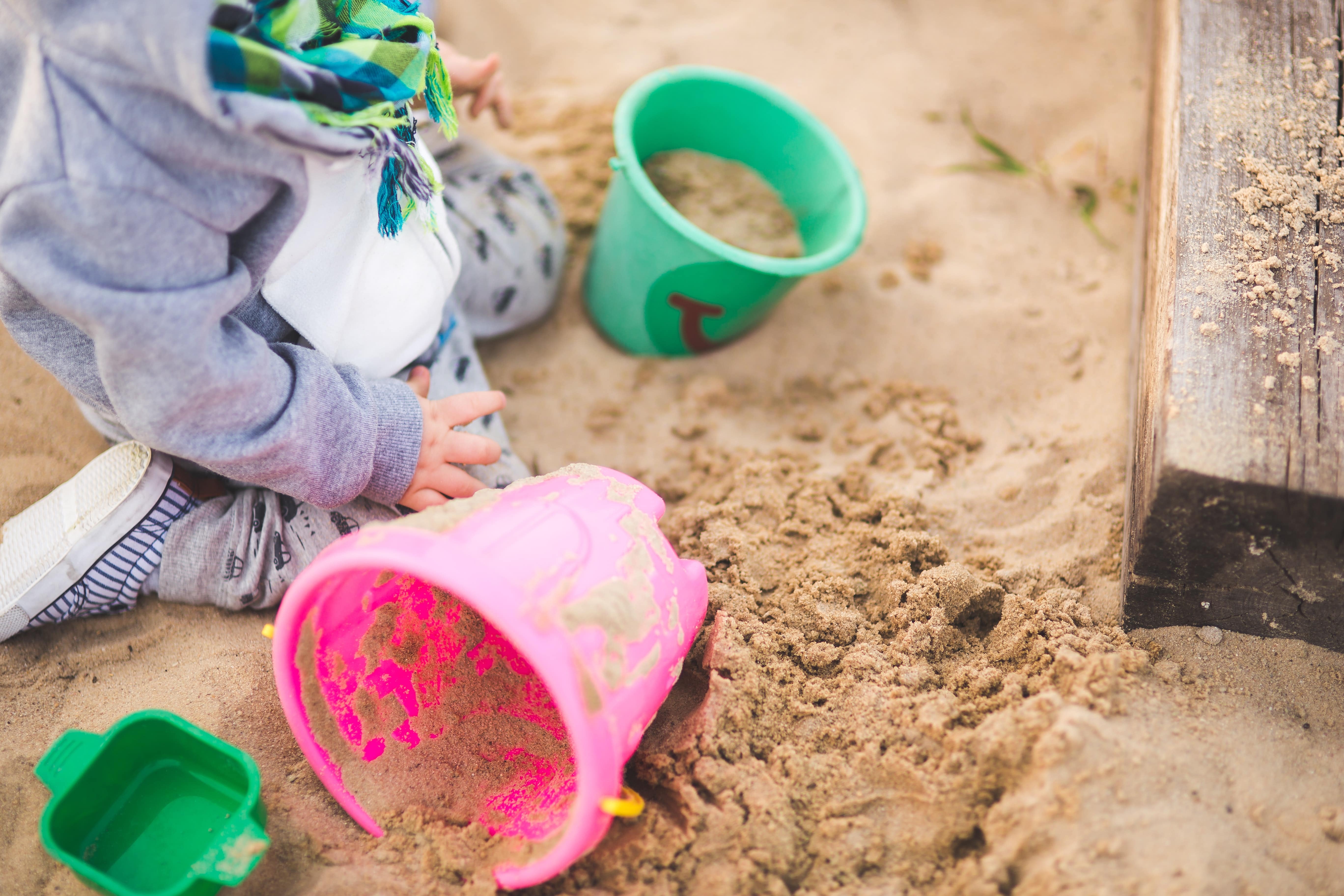 Also commonly referred to as open-world games, the sandbox genre has gained a lot of traction in recent years. They are called sandbox or open-world as the tasks are often left open-ended. There are multiple ways in which they can be achieved - similar to how kids use a sandbox to create whatever they want with it. 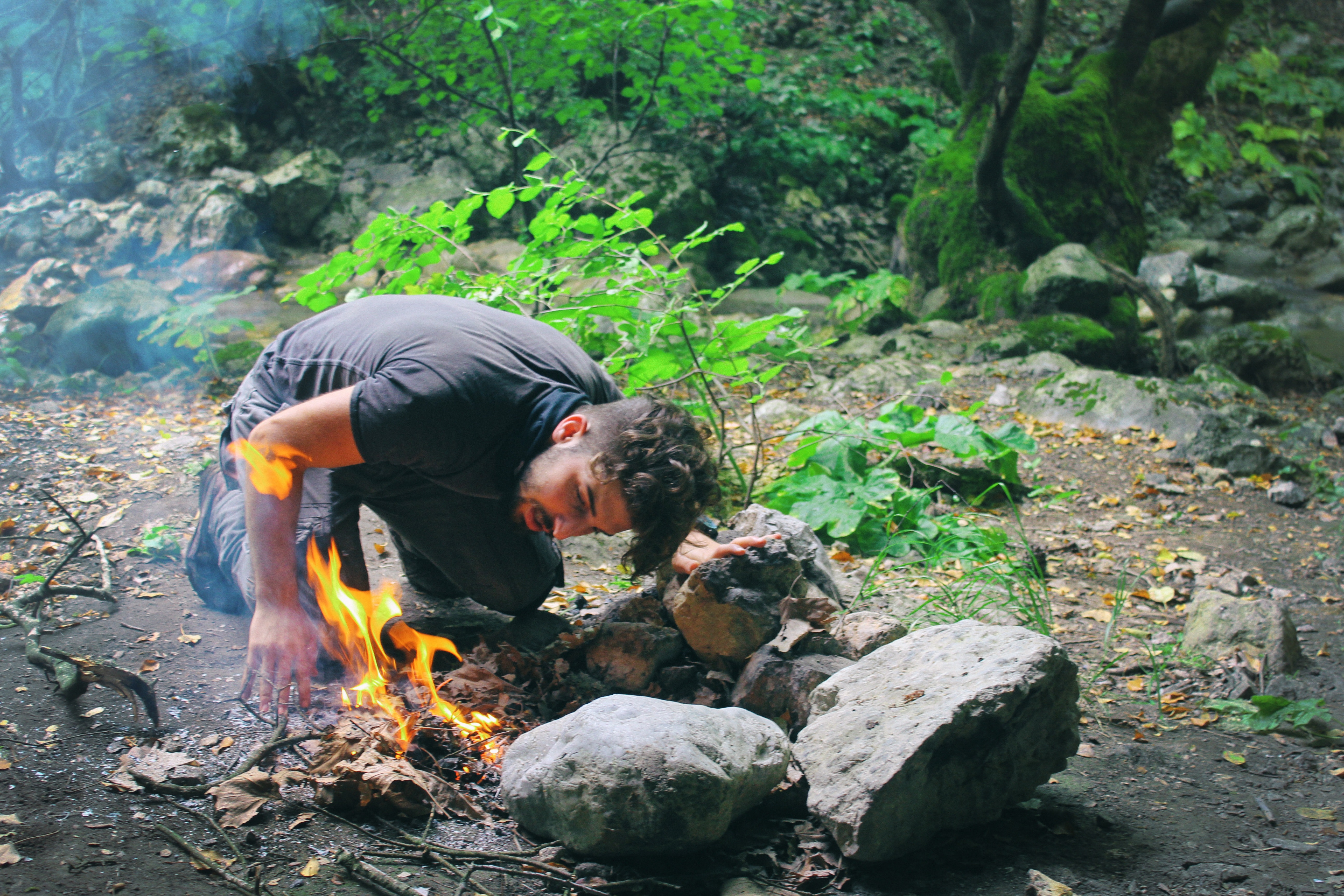 While the two genres are closely linked and have led to the creation of the survival horror genre, the horror genre is much broader than the survival genre, frequently using psychology and tension to involve the player in the game. 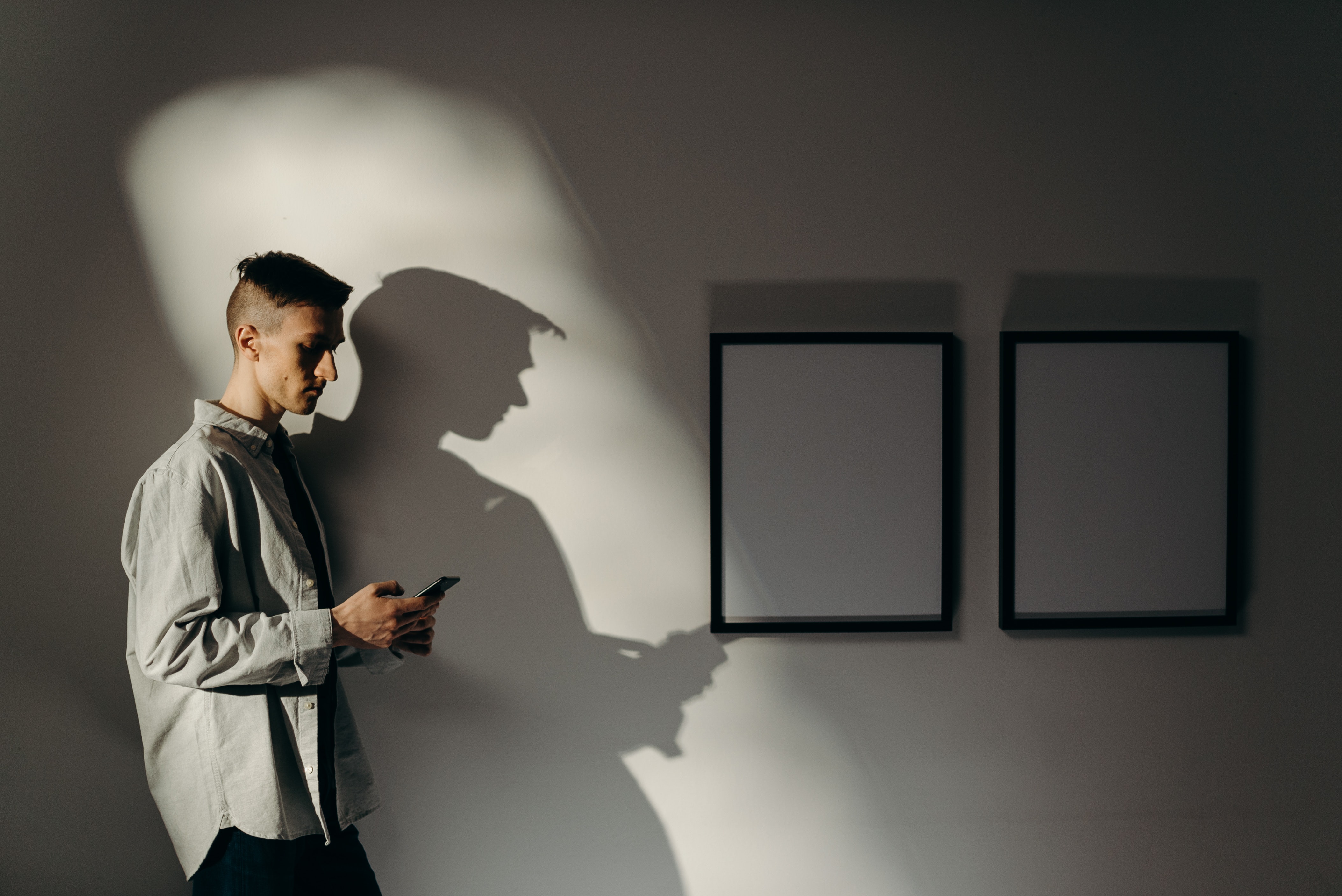 Idle games are a relatively new genre and involve minimal to very little player involvement. They have become more popular with the advent of mobile gaming. They generally have very simple tasks or objectives, and players are rewarded every time they achieve those. Cookie Clicker, which was one of the first games in the genre, is also probably the most popular game in this genre.

More from our Blog
The Most Popular Gaming Consoles Of All Time
GAMING
MEN
A new version of this app is available.
Reload to update Close